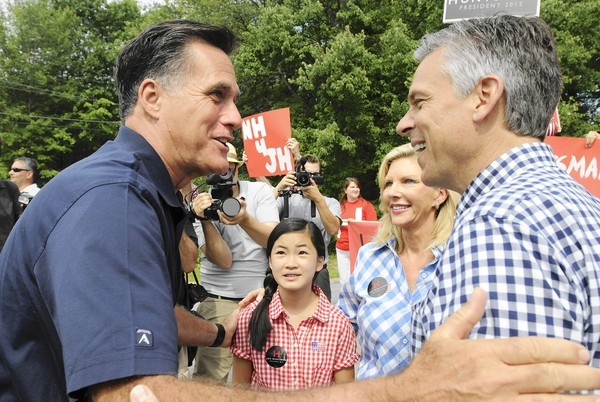 Stan Craig, a Vietnam veteran and fundamentalist Baptist preacher here, winces at the idea of a female president.

Yet he hesitated when he was asked recently to make a hypothetical choice between Rep. Michele Bachmann of Minnesota and former Massachusetts Gov. Mitt Romney in the race for the Republican presidential nomination.

"I probably would cast my vote for Michele," Craig said.

His thinking: Romney is Mormon. Mormons, in Craig's view, are not Christian.