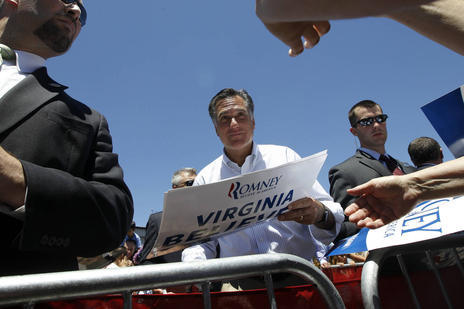 There was so little doubt Mitt Romney would win Utah's GOP presidential primary Tuesday that national news organizations called the race with less than 2 percent of the state's precincts reporting.

Romney capped what had been an often contentious battle to become the Republican Party's presumptive nominee with an easy victory in Utah, a state that has staunchly supported the White House aspirations of the former leader of the 2002 Winter Olympics.