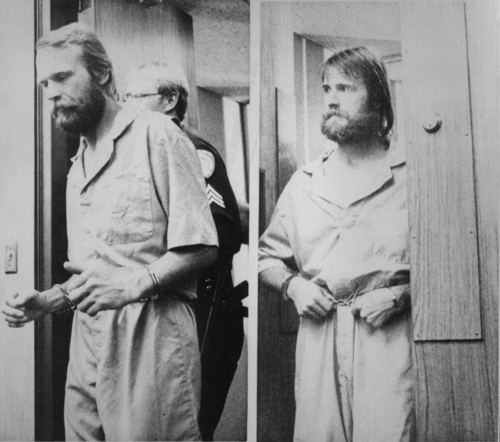 Ron Howard to direct "Under the Banner of Heaven"

What will happen when the guy who directed “The Da Vinci Code” trains his sights on Joseph Smith and the Church of Jesus Christ of Latter-Day Saints? Get ready to find out.

Deadline.com reports that a deal is in the works with Warner Bros. that will have Ron Howard directing “Under the Banner of Heaven,” an adaptation of Jon Krakauer’s 2003 book.

Krakauer’s book dovetails two stories: The violent early history of the LDS Church, and the 1984 double murder of Brenda Lafferty and her baby daughter Erica, committed by Brenda’s brothers-in-law Ron and Dan Lafferty -- who were involved in a severely fundamentalist Mormon sect.