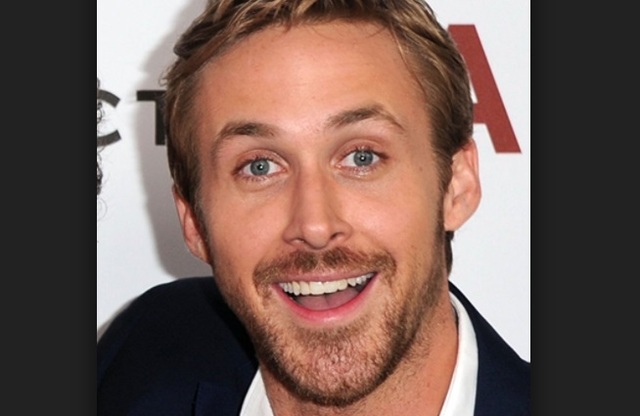 Watch: When Ryan Gosling Performed in an LDS Talent Show (+ His Clever Response to the Video Footage)

In March 2015, a video from 1992 showcasing a young Ryan Gosling's dance moves came to light, sparking a renewed interest in Gosling's history with dance. Though the video might be old, we thought it would be fun to look back and remember this incredible find, especially considering Gosling's recent success in Hollywood.

The full video from the stake talent show has over 2 million views and features Gosling performing with his sister, Mandi.

The video's description shares: "This was before he won the spot on the Mickey Mouse Club. My family and I were there at the time and filmed everything. A couple years later we found this video collecting dust in our garage, so we posted it on YouTube!"

Check out Gosling singing "When a Man Loves a Woman" and dancing to C+C Music Factory. It's pretty adorable.

In light of the review of his dancing skills, Gosling tweeted a gracious and witty response to the sudden attention on his childhood dance moves:

Obviously I peaked early. Thank you @JaneChupick and twitter for the check up from the neck up. — Ryan Gosling (@RyanGosling) March 7, 2015

Though Gosling is no longer active in the faith, some Latter-day Saints still have a love for Gosling-related viral content in the form of funny, LDS-themed "Hey, Girl memes" like these: