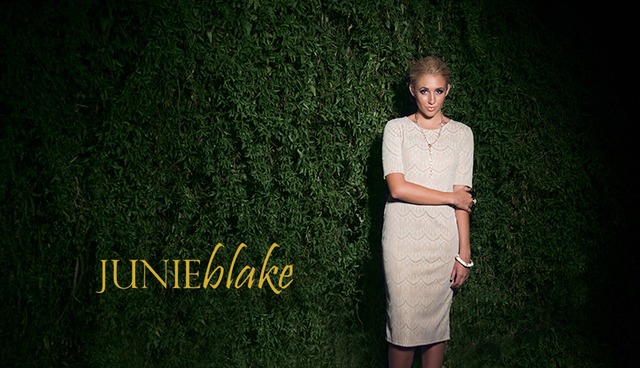 Three LDS women were tired of wearing layers of clothing to stay modest in warm Arizona, so they created their own line of women’s apparel that is modest, trendy, and not layered. “It can be 100-plus degrees in Arizona. And added layers of clothing make it worse!” said Co-Owner Emma McBride of Thatcher, Arizona. “So we decided to design dresses that don’t need a tank, shrug, or cardigan for a more modest feel, without sacrificing trendy style and fashion.”

Co-Owner, Rachel Peck, who is McBride’s older sister and also from Thatcher, Arizona, explained, “We also own a women’s clothing boutique in Safford, Arizona and found it difficult to stock our store with enough modest clothing. So, Emma did a little research and convinced my Mom and I that we could do it (produce our own modest dresses). It’s been a dream-come-true! I have always wanted to design clothing. And, as LDS moms, we no longer have the same shape from before our pregnancies. So, some of our dresses are purposely designed for hiding flaws in our figures.”

Lynn Lewis, the third Co-Owner, also of Thatcher, Arizona, and the mother of six children, including McBride & Peck, said, “What began as a small business, now involves several other family members too. I never imagined I would be designing and selling modest dresses with my daughters. It has been an exciting and rewarding challenge.”

To see JUNIEblake’s trendy modest dresses, and to read more about their story, go to www.JUNIEblake.com.

Mormons We Know Modesty Fashion WomenModesty,Fashion,Women,Mormons We Know
Comments and feedback can be sent to feedback@ldsliving.com