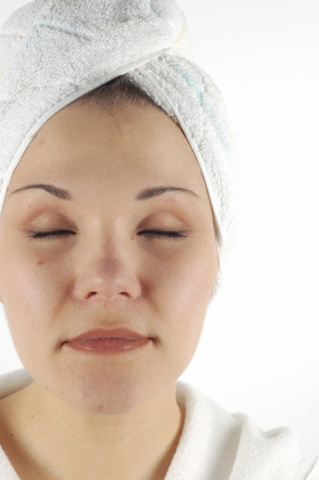 In 1986, a journey to find a cure for acne began. Twenty-five years later, the medical group that started this journey had discovered not only a cure for cystic acne, but treatment for many other skin disorders as well.

Medisys Research Corp. began clinical trials on cystic acne and lesser grades of acne, discovering its treatment experienced a 90 percent success rate. Almost all of the patients were symptom-free, and an outside medical auditing division declared these patients “cured,” a word not used lightly in the world of medicine.

Medisys Research has continued its research in Salt Lake City, Utah, investigating other skin disorders like psoriasis, folliculitis and canker sores. And again, the success rates have been in the 90 percent range.

One of the greatest achievements of the new medications is that they are side-effect free, making them safe for expecting mothers and children.

Adell Lovell of Utah developed a frightening skin disorder that disfigured her entire body. Doctors told her there was nothing they could do and she would have to live with it. But today, Lovell is living symptom free from her condition.

The American Institute of Advanced Medicine offers these medications to people around the globe. For more information, call 1-877-414-2426.