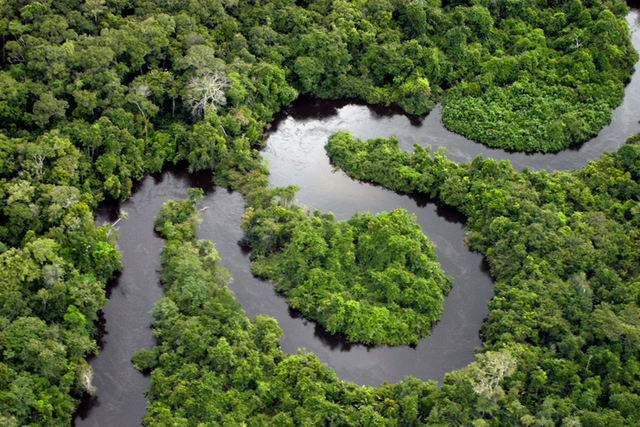 Wayne Hamby has spent much of his life working and traveling around the world to out-of-the-way places in search of diamonds and precious gemstones. And though Brother Hamby has had many opportunities to see God’s hand in his life as he has encountered dangerous and uncertain circumstances, he knows the blessings he has seen are a result of a lifetime of small but powerful spiritual experiences.

Here he shares just a few of those testimony-building stories:

Sacrament Meeting in the Jungle

Wayne Hamby gained a testimony of the power of faithful worship and the importance of the sacrament while he was still a 15-year-remembers spending the Sabbath morning on a small hill. “People were sitting down and snuggling together for protection against the cold, and now a rain was starting to come down,” he says. “Everyone seemed to have a ‘what now?’ look on their faces. Surely we couldn’t have sacrament during a rain storm.”

It was then that one of their ward leaders, Brother Foster Chandler offered a prayer. “He told the Lord of our needs and supplicated Him to stop the rain so that we could take the sacrament, then sat down,” Hamby remembers. “It was raining all around us, but not a drop fell on any of the ward members.”

He spent his days working and traveling to various places in Brazil to purchase diamonds, but when he was living on his jungle property, it left him too far away to go to church regularly. “I would go out once every month or so to go to church in Cuiaba,” he recalls. “But it was a $200 round trip and that was pretty expensive.”

Nevertheless, Hamby kept his faith and prayed for an answer. Finally, one day he experienced a small miracle that proved to him that the Lord had not forgotten him. 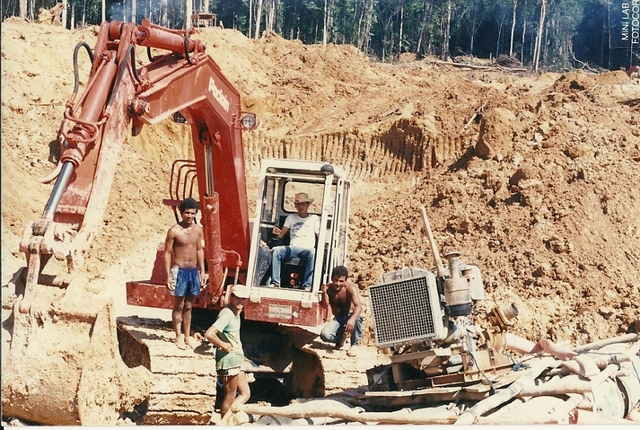 Not only were Hamby’s new neighbors Latter-day Saints, but they had also received permission to hold sacrament meeting in their new surroundings. “It was wonderful. Just wonderful,” Hamby says. “Every week we had a sacrament meeting. Everybody had a chance to give a talk every week. We actually ended up with four families in a very short amount of time,” he continues. “That was pretty amazing. The Lord can find me anywhere, even when I’m in the middle of the Amazon jungle.”

Dangerous Roads and an Unexpected Investigator

Brother Hamby loves listening to general conference talks but didn’t realize that one simple talk could lead to a powerful missionary experience on a long, dark road. 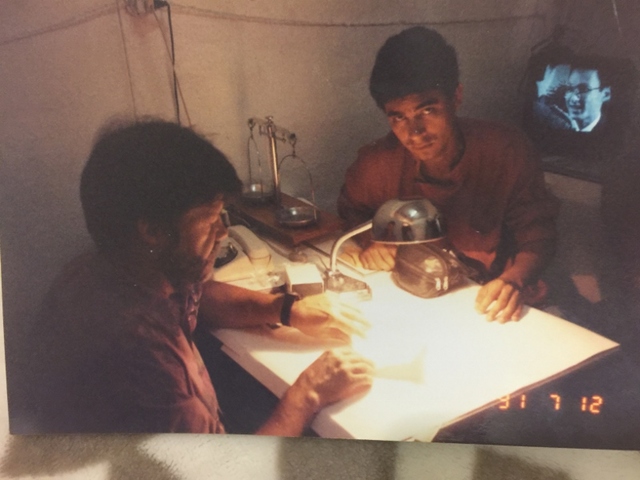 While Hamby was living in Bahia, Brazil, in 1989, mining and buying emeralds, he had to travel great distances by plane to find the quantities he needed. On one trip, his trading took longer than anticipated. By the time he was finished, there was no way to get a flight out of the small city he was in. His only option was to drive 500 miles at night in the rain down a long, bumpy road to catch another flight or risk losing a substantial amount of money and his ticket home.

Despite warnings about the perilousness of the road and the ruts so big a Volkswagen bug could disappear into them, Hamby started out in a slightly larger Volkswagen and with tapes with general conference talks on them. “I was concerned about the road and the climate,” he remembers. “So I put on a conference tape. I always kept conference tapes with me everywhere I went. I walked every morning, whether it was in a big city, a small city, or the jungle wherever I was at. I walked for an hour or two every day. On the way out I would listen to a language tape and on the way back, conference talks.” As he listened to a powerful talk by Brother F. Burton Howard, the Spirit overwhelmed him. As luck would have it, right at the moment he reached a spiritual climax, Hamby recalls, “Boom! I fell into one of those big pot holes. It was so bad that it broke one of the headlights.”

Still on a spiritual high, however, he simply said “well, that’s the way it goes!” and continued driving.

Hamby continues, “Brother Howard’s talk was so wonderful I just had tears streaming down my cheeks. I came up to a police post (they have a lot on the highway in Brazil) and it’s raining. It’s the middle of the night, so I thought ‘nobody’s going to come out and bother me.’ But this great big guy in a black uniform got out and stopped me and started giving me a hard time about the broken headlight.” After having such a beautiful spiritual experience in his car and not wanting to give the officer a bribe as was expected in that area, Brother Hamby started talking instead: “I told him why I was down there and that I lived in a city where there were a lot of Mormons, and did he know any Mormons? He said he didn’t but he was interested and wanted to help his family and asked all the right questions.”

Before he knew it, the officer was asking for a copy of the Book of Mormon, and when Hamby said he would send two young men to bring him one and explain it, the man asked if his wife could also come and listen. Hamby was thrilled and grateful. He was especially grateful when the officer then let him pass with just a warning to be careful and a reminder to please get him the book. 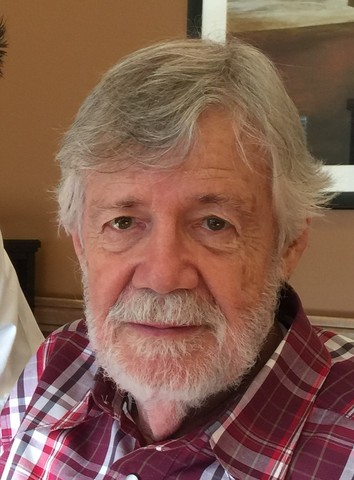 Of this touching experience Hamby admits that his testimony of God’s love for His children in all corners of the earth was greatly strengthened. He shares, “[The officer] was just the nastiest, most ornery man you could have ever seen, but inside, there was a very good guy. I would never have had that experience if he hadn’t come out of that guard shack and come out and stopped me. And if I would have just given him the money, I’d have been on my way a long time ago and nothing good would have happened. But it turned out, God, He loves everybody. He loves that man, He loves me. He made everything a win-win deal. That was a wonderful experience.”

We all have experiences in life that are memorable, that strengthen our faith, encourage our hearts, and testify to us that there is a greater being—our Heavenly Father—looking out for us. And for Wayne Hamby, those experiences have come over a lifetime, helping to shape his testimony into what it is today. “My desire with these stories is to take a relatively small story or principle and show how it can develop into an important part of our spiritual being.”

Lead photo from Getty Images. All other photos courtesy of Wayne Hamby.

Read more fascinating stories from the life of Latter-day Saint Wayne Hamby in his book, Jaguars and Cannibals, available at deseretbook.com or on his website, waynehamby.com.

Most people don’t risk their lives every day when they show up for work. Wayne Hamby did. Discover his host of close calls with execution squads, jaguars, and poisonous spiders along with his tales of tender mercies and the miracles that saved his life many times over.