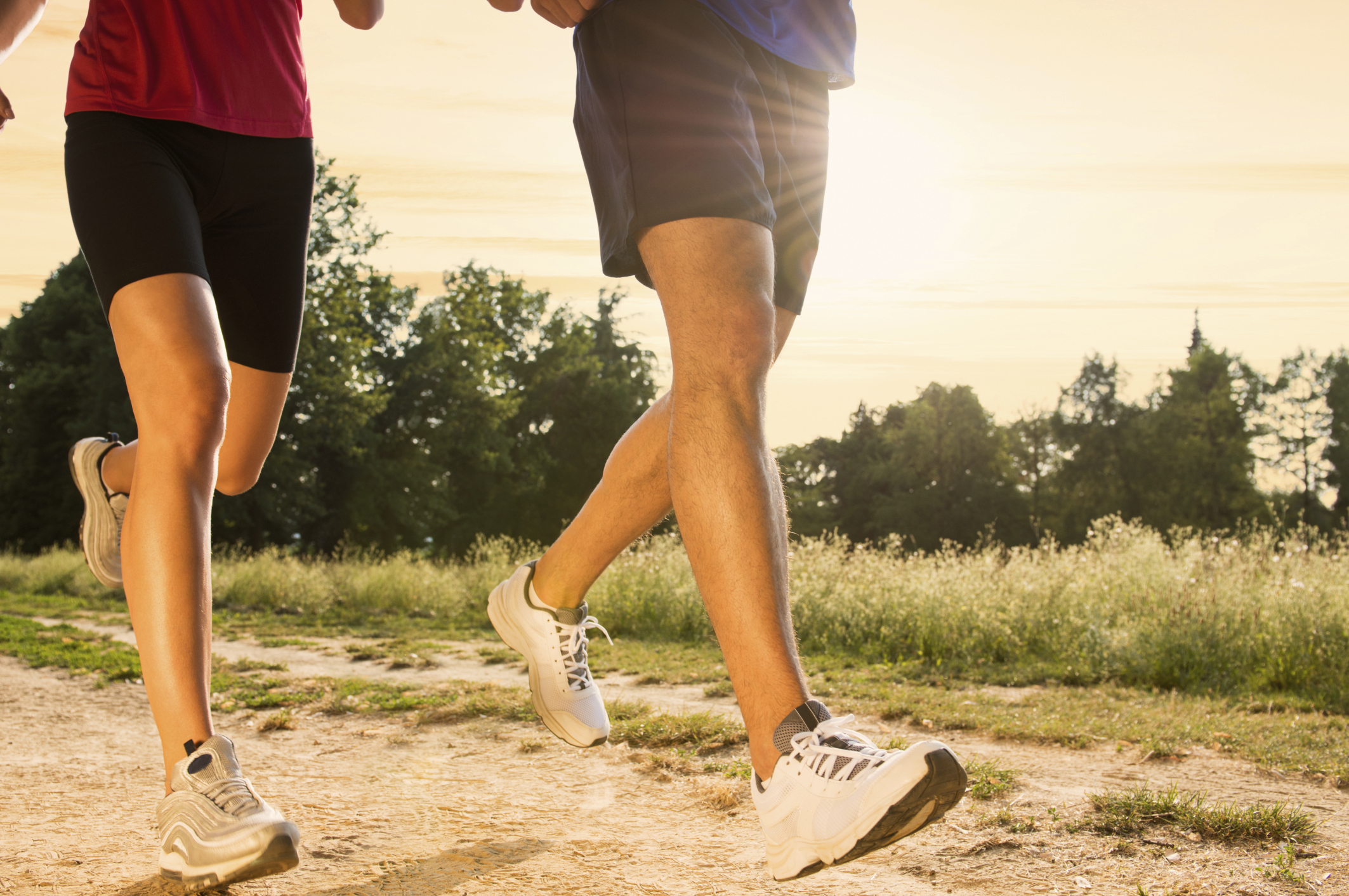 Saints and Sinners Relay to Raise Money for Missionaries

Regular and first-time runners can race for a good cause in the upcoming 3rd annual Saints and Sinners Half Marathon and Team Marathon on September 27th. The race, which will wind its way downhill from Boulder City, Nevada into Lake Mead National Park, was created to raise funds for youth who are planning on serving missions, but might not have sufficient funds to pay for them. One hundred percent of each registration fee goes to those missionaries in need.

The creation of the race was inspired by a 2011 Ensign story about Sedrick Tshiambine of the Democratic Republic of the Congo. Tshiambine, who wanted to serve a mission and needed $250 for his passport, cycled 9-19 miles a day across the African savannah to purchase bananas, which he would then sell once he arrived back home. He earned $1.25 a week and $65 a year, and it took him four years to purchase his passport. The Saints and Sinners race aims to help young people like Tshiambine who desperately want to serve, in spite of financial challenges.

Registration for the race is ongoing until September 26th, when race packets can be picked up at the REI in Henderson, Nevada. Costumes and teams are highly encouraged, and the race will feature both a heaven and "heck" finishline and end--of-race festivities on the beach at Lake Mead. Interested runners can also donate funds and map their own Saints and Sinners route if they are unable to make it to Boulder City.

Read more about the Saints and Sinners Race and how you can participate here.