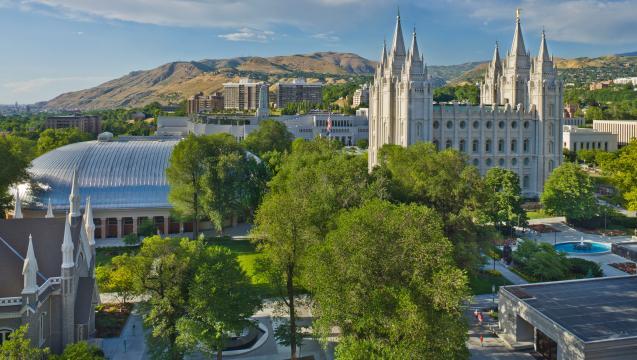 Salt Lake City: The most youthful city in America?

Salt Lake City is the youngest city in America, according to a list created by RealAge.com, a website that says residents have such healthy lifestyles they have turned back the clock on their aging.

The city has the highest percentage of residents taking a daily aspirin appropriately, and among the most exercising and shunning smoking, the website said in a report released Tuesday.

On average, the physical age of residents in its top 10 cities is at least two years younger than their chronological age, the website said. Half of the top 10 cities are in the West, noted a statement by Keith Roach, chief medical officer of RealAge and a co-creator of its online test, which compares respondents’ habits to behaviors advised by medical studies.

“Maybe it’s the weather, maybe it’s the mountains, but Western cities have adopted active lifestyles that can slow the aging process,” Roach said.