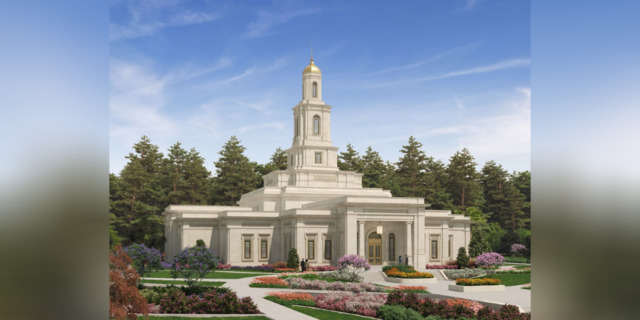 See what the Tallahassee Florida Temple will look like

byNewsroom of The Church of Jesus Christ of Latter-day Saints | Jan. 13, 2021

The Church of Jesus Christ of Latter-day Saints has released the rendering and location of the Tallahassee Florida Temple.

The temple, which was announced in April 2020 by Church President Russell M. Nelson, will be built on a 4.97-acre site located at 2440 Papillon Way, in Tallahassee, Florida. Plans call for a single-story temple of approximately 29,000 square feet with a center spire. The temple project will also include a distribution center. 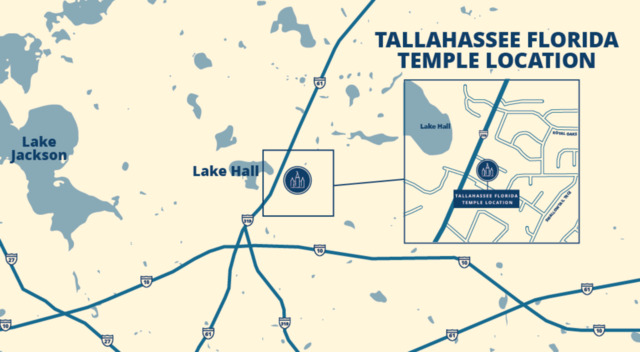 Detailed design plans for the temple are still being developed. Further information — including interior and exterior renderings — will be made public later. A groundbreaking date has not yet been set. Project leaders have begun working with city officials on preliminary plans for the temple, and they will soon begin filing public documents.

This will be Florida’s third temple. There are more than 160,000 Latter-day Saints and some 260 congregations in the state. 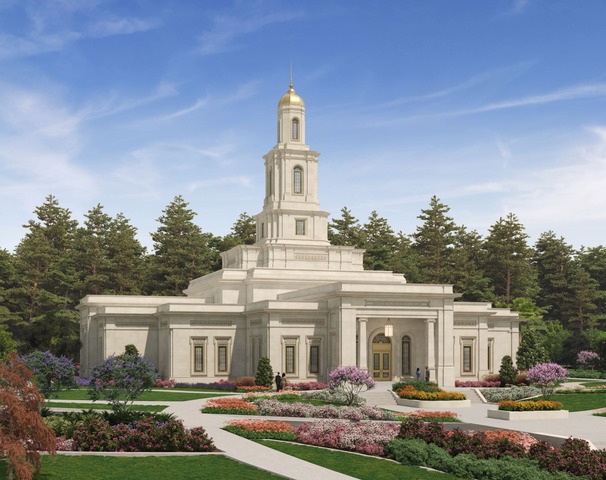 Members of The Church of Jesus Christ of Latter-day Saints consider each temple to be a “house of the Lord” and the most sacred place on earth. Unlike meetinghouses, where Sabbath worship and weekly activities take place, temples are open throughout the week and closed on Sundays.