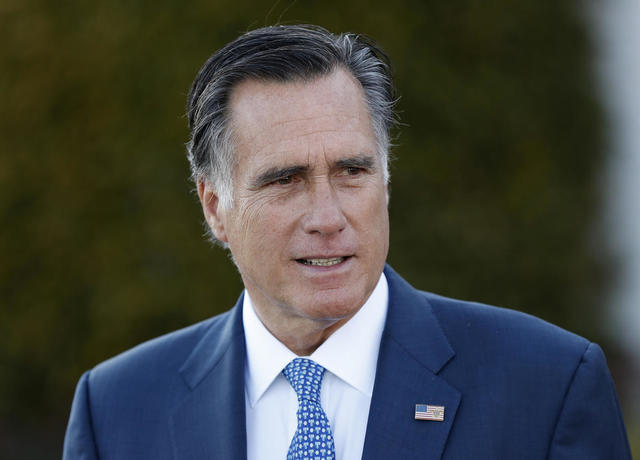 Former U.S. presidential candidate Mitt Romney could make a run for Utah Senator for the 2018 election.

Senate Majority Leader Mitch McConnell said Friday he has reached out to former Republican presidential candidate Mitt Romney about possibly running for the Senate, if a vacancy opens in Utah.

There has been much speculation about whether seven-term Sen. Orrin Hatch, R-Utah, will retire instead of running for re-election next year. The 83-year-old Hatch has fueled some of it, saying Friday he suggested that McConnell reach out to Romney, the former governor of Massachusetts.

"I'm planning on running, but if I for some reason withdrew, I'd be thrilled if Mitt Romney would be willing to consider it," Hatch said. "He's a big supporter, he and his whole family."