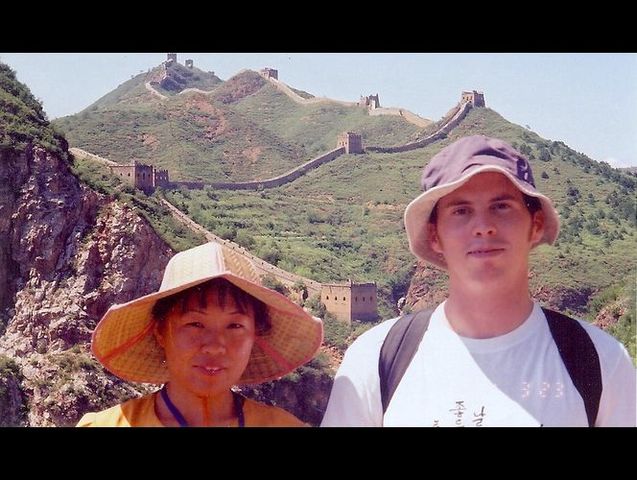 Having served his mission in South Korea, BYU student David Sneddon spoke fluent Korean. His family, as well as experts in North Korean policy, wonders if that fact may have something to do with his disappearance while hiking in western China. Now, Utah lawmakers are trying to help the family find answers.

The resolution raises concerns that David Sneddon, 24-years-old when he vanished in 2004, may have been stolen away by the North Korean government so that the regime there could make use of his ability to speak fluent Korean.