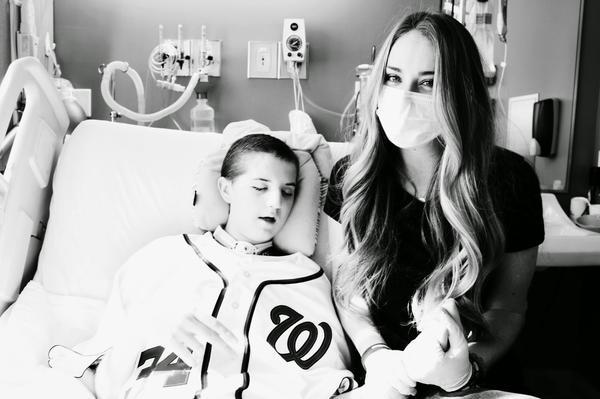 That phrase shook 20-year-old Autumn Shipp’s world. She was in her third semester at the University of Utah, where she was a softball player on scholarship, but in early November 2014, her dad said those four words, and her life changed.

Initially, the accident seemed minor. Her brother, Britton, had fallen off an all-terrain vehicle in the Pine Valley Mountains in southern Utah and was taken to the hospital in an ambulance. Based on the report Autumn's mother received, the injuries didn’t seem serious. When Autumn didn’t hear back from her mom for a while, she called to check in. That’s when she heard her dad’s voice say, “No, things aren’t OK.”