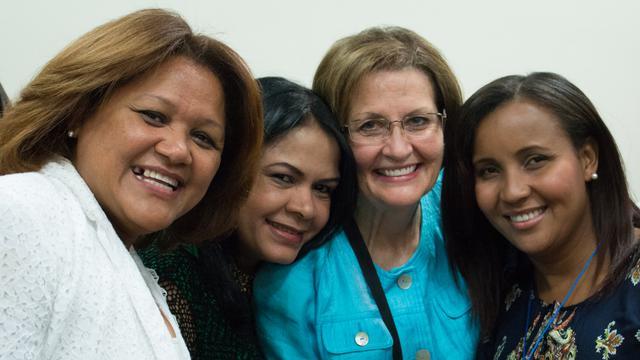 Sister Marriott, whose home state of Louisiana experienced devastating floods, traveled with other Church leaders in early September to encourage and serve flood victims, other volunteers, and Church members in Baton Rouge, Louisiana.

► You'll also like: Apostles, David Archuleta Travel to Louisiana to Give Hope to Flood Victims

Sister Marriott shared in a Facebook post, "Last week I was able to visit Baton Rouge, Louisiana, with President Russell M. Nelson and Elder M. Russell Ballard. While there, I spent time with some amazing young women who were tackling piles of trash after the recent flooding there with smiles on their faces. Their big hearts and helping hands are easing the pain of families who lost homes in this catastrophic flood." 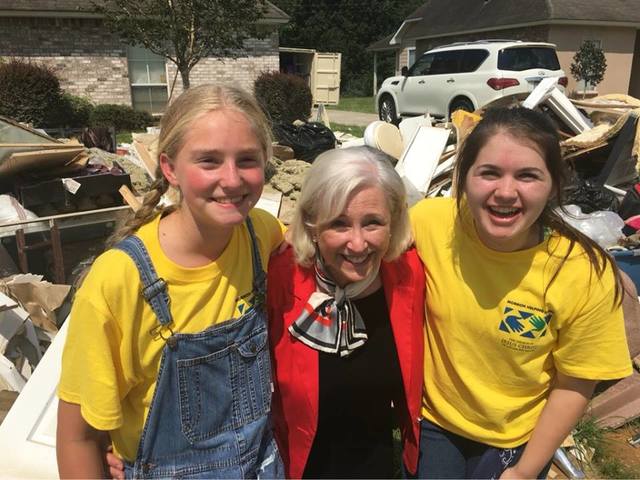 Before her visit to Louisiana, Sister Marriott joined Sister Burton in the Caribbean from August 12 to August 22, 2016, to meet with and instruct members and local leaders.

Meeting member families in their homes, speaking at devotionals, and participating in panel discussions, Sister Marriott and Sister Burton visited members first in Kingston, Jamaica, and then traveled to Santo Domingo, Dominican Republic. 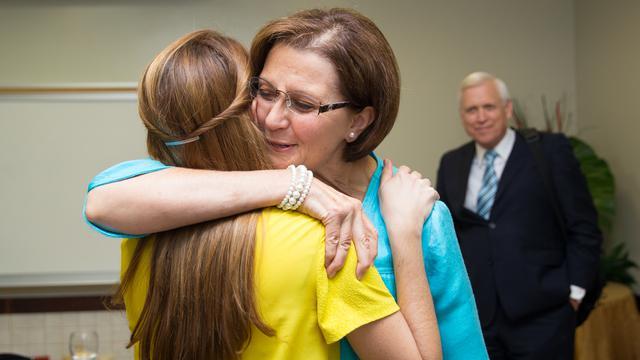 While in Jamaica, they visited many members in their homes to discuss the importance of marriage and family. Aside from attending Sunday services in Kingston, Sister Marriott and Sister Burton also held local leader training meetings and a devotional for members.

Following a weekend with the Jamaican members, Sister Marriott and Sister Burton made their way to the Dominican Republic for another week of ministering to Saints in the Caribbean. They participated in panel discussions, spoke in member devotionals, and met with local leaders of the Church. 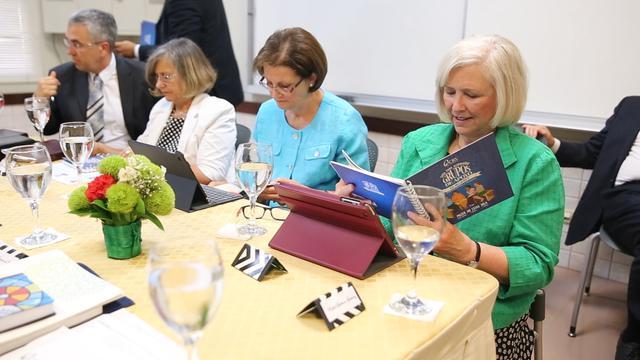