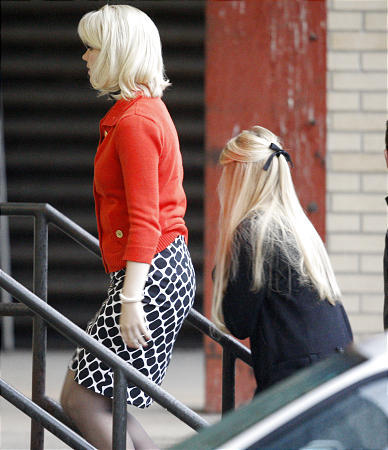 Editor's note: A team of Deseret News reporters and editors will provide continuous updates of the testimony from members of the Smart family throughout the day at DeseretNews.com. Even quicker updates will be provided on Twitter. Just follow @DNewsCrimeTeam.

SALT LAKE CITY — The trial of Brian David Mitchell, accused of kidnapping Elizabeth Smart, resumed Monday morning after being put on hold for nearly a day and a half while an appeal for a change of venue was considered.

Defense attorneys picked up where they left off Thursday. They had just began delivering their opening arguments when U.S. District Judge Dale Kimball was forced to stay the trial pending a decision from the 10th Circuit Court of Appeals about whether to grant a change of venue. A 12-member jury plus two alternates had already been seated and the U.S. government had already finished giving its 45 minute opening argument when the trial was halted.

Mitchell entered the courtroom and sang hymns "For the Wisdom and the Love," "In Memory of the Crucified" and "There is a Green Hill Far Away" before the judge had him removed into a nearby annex to witness the proceedings.