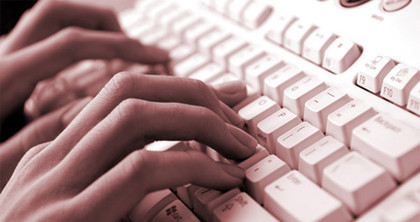 Some church leaders say no to social media

Some suggest church-goers shut down their social media sites or limit the way they are used.

KSL spoke with Laurel Christensen, general manager of Time Out for Women, about the issue in general. She says like it or not, most people are using social media.