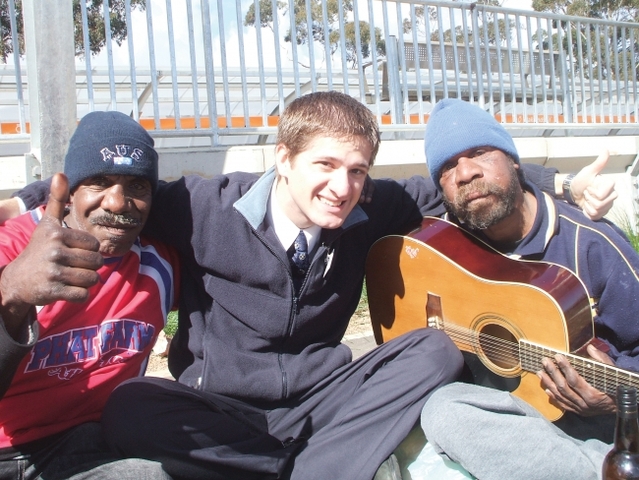 In 1998, Rebecca van Uitert was on the payroll of the campaign to re-elect Sen. Bob Bennett, who went on to vote for a fence on the U.S.-Mexico border.

Now, 12 years later, van Uitert works in Chicago as an immigration lawyer, fighting for the immigrants who cross over that fence.

What changed van Uitert from an enthusiastic BYU student to a strong, professional businesswoman was not a persuasive politician or a passionate political science professor. It was her experience as a missionary for The Church of Jesus Christ of Latter-day Saints.

“I actually see a kind of political awakening that took place while I was on my mission,” van Uitert said.

Van Uitert grew up in conservative Ogden, where border enforcement was popular and illegal aliens who robbed government benefits weren’t. Then she was called to the California Ventura Mission, where she saw firsthand the troubles that illegal immigrants have.

By getting to know immigrants and their stories, she realized what they needed was not a fence. They needed a defense.