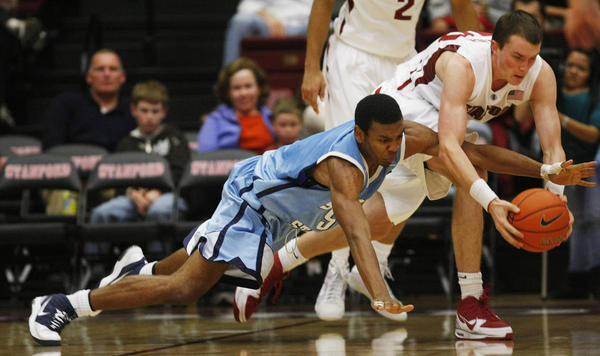 Listed at 6-foot-10 and 235 pounds, Elliott Bullock is one of the biggest players on the Stanford University men's basketball roster.

Yet the redshirt junior from Salt Lake City hasn't played a minute for the Cardinal in four years.

Bullock played two years at Stanford before leaving to serve a two-year mission for The Church of Jesus Christ of Latter-day Saints. He hasn't played a minute in the two seasons since coming back, but he wouldn't trade his mission experience for anything. The trials, experiences and lessons learned have blessed his life in multiple ways, he said.