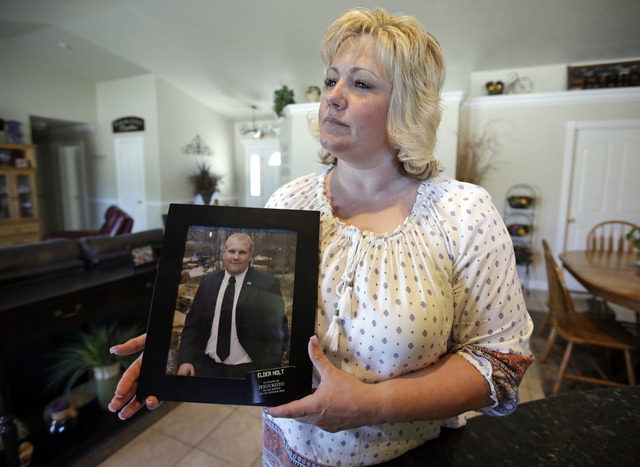 Joshua Holt, who has been imprisoned in Venezuela for over a year and a half, has sent his wife's 7-year-old daughter to live with his parents in Utah.

A 7-year-old Venezuelan girl has made it to the United States after a long fight to take her away from the turbulent South American nation where her jailed mother and the mom's American husband are fighting for their freedom.

The couple, Joshua Holt of Utah and Thamara Candelo of Venezuela, made the difficult decision that the girl would be better off in Utah with Holt's parents than in Venezuela, which has been stricken by severe shortages of food and medicine.

Laurie Holt said Wednesday that she and her husband picked up Nathalia on Saturday night at the airport in Miami in an emotional first meeting and brought her to their home outside Salt Lake City on Sunday.

Mormon Life Venezuela PrisonVenezuela,Prison,Mormon Life
Comments and feedback can be sent to feedback@ldsliving.com