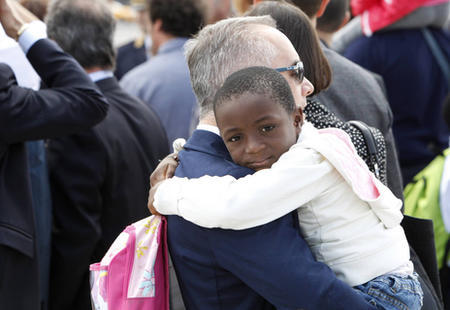 Close relationships with at least one parent, caring teachers and religious involvement have lasting power to ease transitions as youths move through young adulthood, according to a new pair of research briefs by Child Trends.

The researchers found that when kids have caring relationships with one or both parents, the likelihood increases that they will have fewer challenges in their late teens and early 20s — even stretching into their mid- to late-20s and early 30s. The same is true for those young adults who felt as they grew up that teachers cared for them or who were involved in consistent religious activities, according to the first report, subtitled "The Role of Supportive Relationships and Regular Religious Involvement."