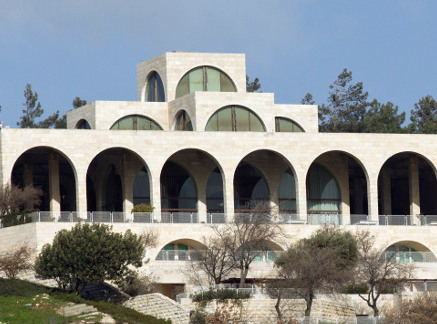 Students at the BYU Jerusalem Center are safe after a terrorist attack a mile away left five dead.

All students and personnel at the BYU Jerusalem Center are safe and accounted for after a terrorist attack a mile from the center on Friday left two policemen and three attackers dead.

The attack happened shortly after 7 a.m. near Lions’ Gate in Jerusalem’s Old City, according to NPR. The gun battle ended at the Temple Mount, where police killed the attackers.

The BYU Jerusalem Center sits halfway up Mount Scopus overlooking the Mount of Olives and the Old City, and it's about a 25-minute walk from the center to Lions’ Gate. Friday’s attack is the fifth terrorist attack at Lions’ Gate in the past 21 months, according to the Jerusalem Post.

Lead image from the Daily Universe