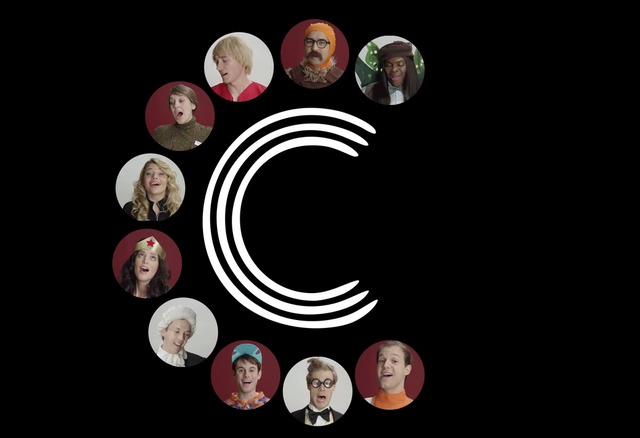 Studio C, the hilarious LDS comedy group, has quickly become a household name for many families and even gained national attention with sketches like "Scott Sterling" and "The Hunger Games." And now they are ready to reveal their latest season, coming tonight, September 7 at 8 p.m. Mountain Time, 10 p.m. Eastern Time on byutv.

--> For more about Studio C, watch some of our favorite sketches from past seasons!

Some of their more avid followers may know that Studio C has been releasing a few new sketches in between seasons, which get us laughing enough to keep checking back for more! Here are some of our favorite sketches that you may have missed online:

Find out what really goes on behind the scenes of planning a Piano Guys video in this hilarious collaboration!

On a scale of 1-10, how horrifying do you  find these prom fashion creations? This video features Brooklyn and Bailey, daughters of Mindy McKnight of Cute Girls Hairstyles.

This hilarious sketch may shed some new light on your Avengers addiction! Peter Hollens, who Studio C collaborated with for this sketch, has also done projects with Lindsey Stirling, and had a part in breaking a world record with several LDS celebs last Christmas.

Fairytales sure seem picturesque, but this online-released video gives a comical new perspective on what it's really like to kiss an unconscious princess!

How many things can go wrong when the mail is delayed? Plenty if you're Jeremy!

BONUS: Are You Ready for Studio C Season 6? 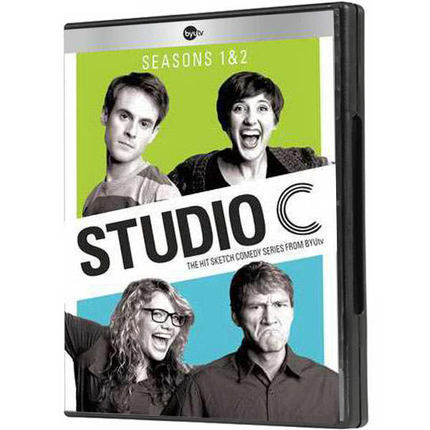 Own the first two seasons of Studio C, plus access some insider bonus material, by visiting deseretbook.com!