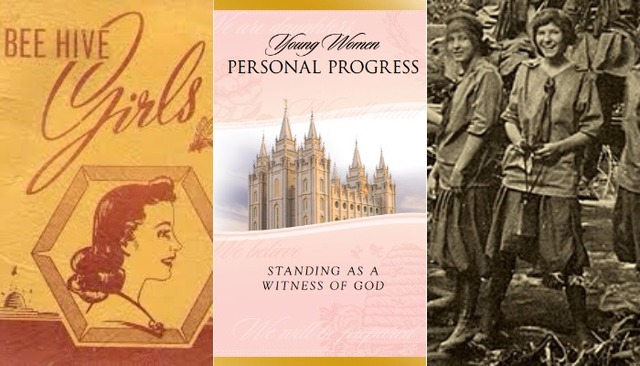 After taking the hyphen out of Bee Hive Girls, the 1930s handbook got a new cover design. Aside from changing the design, the Bee Hive Girls also made improvements to the youth programs.

In the Encyclopedia of Mormonism, Elaine Anderson Cannon writes, "In the 1930s, leaders gave new emphasis to music, dance, and the performing arts. They published a recreational song book, and sociable singing became popular. They sponsored ten-minute musical programs or 'road shows' that were locally created and rehearsed and then presented in successive wards in each LDS stake."

Additionally, the leaders of the Young Women Mutual Improvement Association created incentive programs, where young women were encouraged to set goals and earned emblems for achieving them, and in 1941, introduced yearly themes based on scripture.