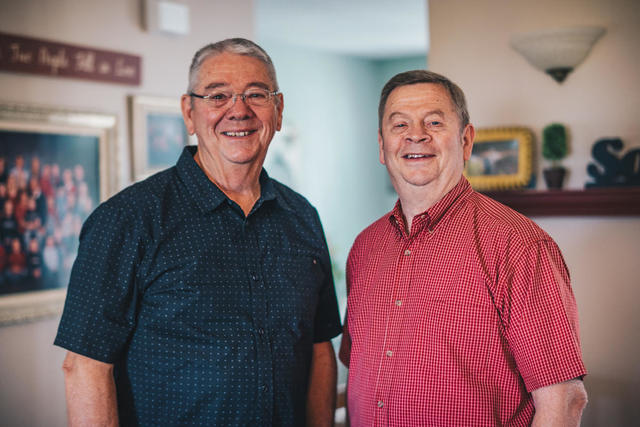 Switched at Birth: How a Mormon Family Dealt with the Fallout of a 65-Year-Old Secret

How would you respond if after 65 years you learned the family you had lived with and loved your entire life wasn't your biological family?

A single line from the three-page typewritten letter leaped out at Maxine Fisher in July 2009. She read the words from a stranger over and over, stunned and numb with disbelief: “I have reason to believe you are my mother.”

The author of the letter, Gene Williams, wrote that there had been a mix-up in the Preston, Idaho, hospital 65 years earlier, and Maxine and another woman’s babies had been switched. 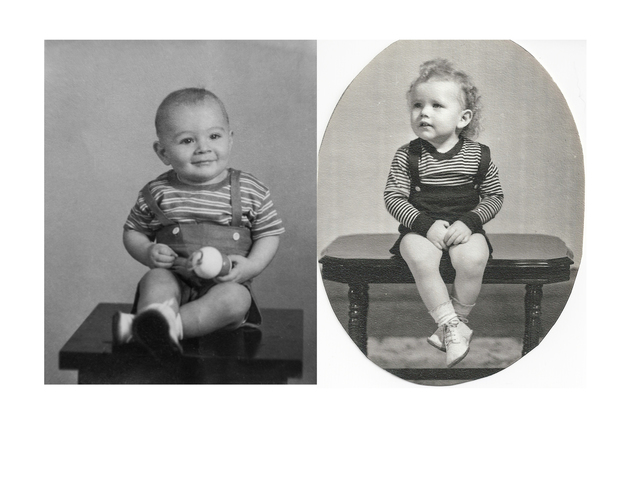 Maxine, now 98, still lives at home by herself on a quiet street in this northern Utah community. She is lively, sharp and fiercely independent. Although skeptical of his claim that he could be her son, she said Gene’s letter still shook her to the core.

“It was so ridiculous, I just couldn’t believe it,” Maxine said. “Preston is a small town, and everybody knows everybody. I knew all the nurses by their first names, and I didn’t think the nurses had switched my baby.”

She worried at first it might be a scam but still replied in careful penmanship on a single page.

All images from Deseret News