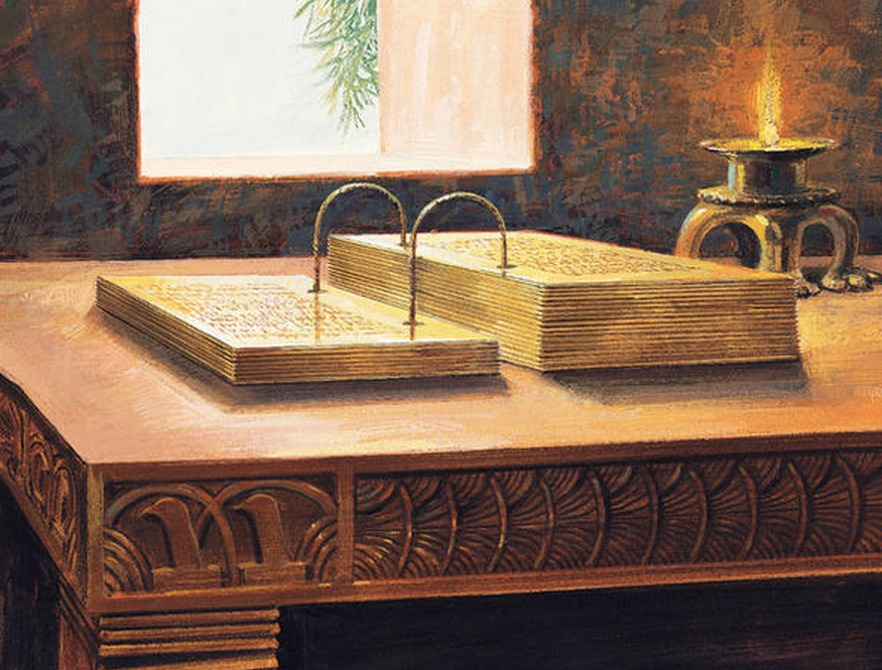 Within the larger picture of the Book of Mormon missionary chapters is a brilliant message of conversion and testimony tucked quietly between the story of Ammon defending the flocks of the king and the miraculous rebirth of Lamoni and his court.

It is the story of the female Lamanite missionary Abish in Alma 19.

Abish is one of only three named females in the Book of Mormon (Sariah, Isabel and Abish) who are not also found in the Bible (Eve, Sarah and Mary). Significantly, she is also a Lamanite, possibly the only named female Lamanite in the Book of Mormon (if Isabel was not a Lamanite). Why does Mormon give us her name? What might her name mean? And how might the meaning of her name play into the narrative to explain her missionary zeal?