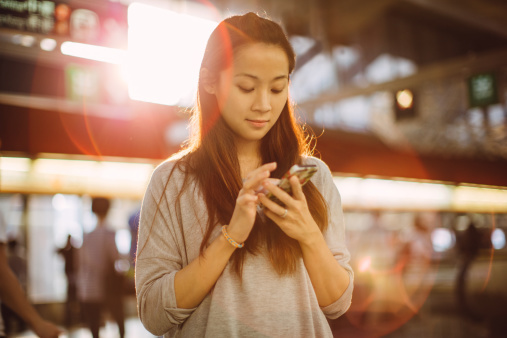 A question posed on Twitter to Mormons and former Mormons is making its rounds in both communities and receiving powerful responses.

The question: "What's an LDS doctrine that you can really get behind/one that really speaks to you?" has received almost 200 responses, including one from BYU quarterback Tanner Mangum.

Here are a few of this tweet's powerful, thought-provoking responses:

Knowing that the worth of every soul is great in the sight of God --imperfections and all. And by serving others, we find indescribable joy. — Tanner Mangum (@tannermangum) July 10, 2017

Eternal marriage - I can't imagine my relationship with Alex ending at death. That would be unbearable. — kelsey crist (@kelseycrist) July 10, 2017

Postmo but King Benjamin's discourse still holds up as revolutionary Christianity to me. — Daniel (@dkolkena) July 10, 2017

Potential to be gods. Seems like a good reason for existing and purpose of overcoming evil.

And the idea that the spirit world is closeby and our loved ones stay invested in our lives after they pass — Meg Monk-Sproul (@MegMonk) July 10, 2017

That the atonement isn't just for when we sin, it's for us when we feel our lowest. So we know we're not the only one who's felt that way. — Shyla (@shywolflonela) July 10, 2017

Everything is our choice, for good or bad. Nothing is forced. There are consequences, naturally. God given agency. Rad concept. — ShellLutz (@Shellsgirlsrock) July 10, 2017

That hymns are prayers. There are still so many hymns that I hold dear to my heart. They still comfort me even though I've left the church. — kaelee ✨ (@thekaeleesi) July 10, 2017

The three kingdoms of glory. I believe that is the best proof that Heavenly Father really does love His children.

I like the family values that the church instills and preaches. (Ex-member) — TheRealLorenzoSilva (@OstrichHunter) July 11, 2017

That God loves every single person endlessly, no matter what they say, do, think, feel, etc. It's helped me be open minded and love everyone — aubreys. (@aubswhaat) July 10, 2017

Heavenly mother - even though I'm not active It's a doctrine that I deeply cherish and think about daily — Roma like tomatoes (@Jomarones) July 10, 2017

A loving Heavenly Father rather than a fearsome God, families being together forever, and Patriarchal Blessings 💕 — tenisyn (@tenisynogata) July 10, 2017

Knowing we're all children of God makes a huge difference in the way I look at others. If I'm frustrated with someone, I think of that.

each day is part of our Heavenly Fathers divine plan for us:) life is built to make us stronger, happier, closer to&more like Him. — shelby jessica allen (@shelbyjessicaa) July 11, 2017 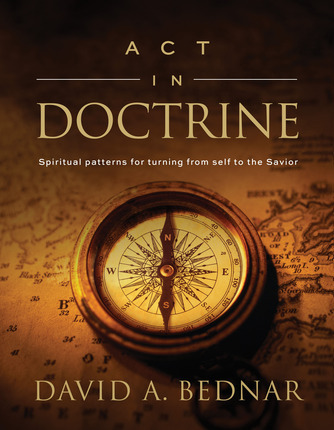 In Act in Doctrine, Elder David A. Bednar shares key insights to help close the gap between what we know and how we act. “The essential first step in reducing the disparity between gospel knowledge and righteous behavior is learning about and emulating the character of Christ,” he writes.