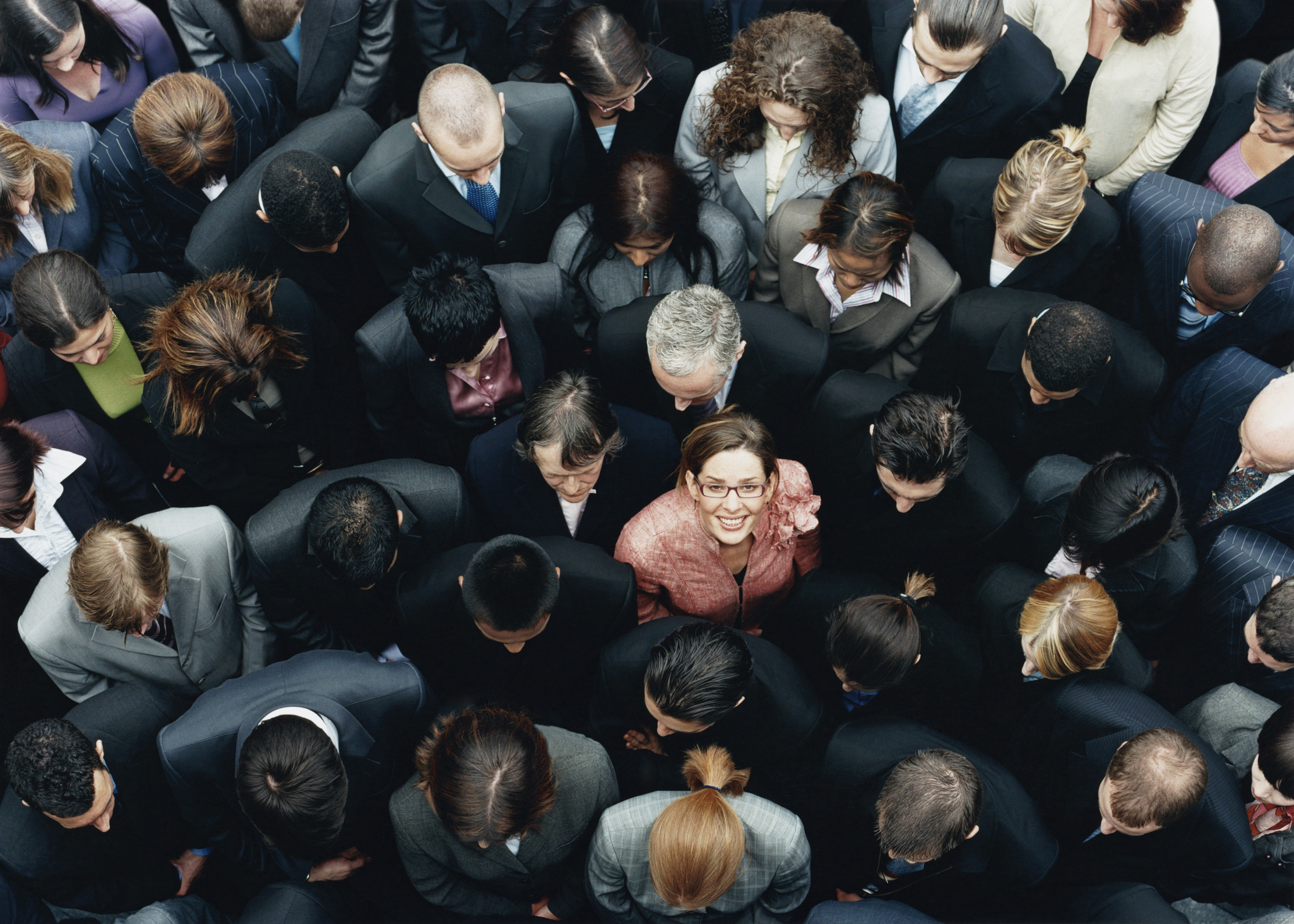 Teachings of Joseph Fielding Smith Lesson 19: In the World but Not of the World

Get the full lesson, "In the World but Not of the World" from The Teachings of Joseph Fielding Smith at LDS.org.

Supplement is from Elder L. Tom Perry's talk, "In the World" from April 1988 general conference.

I remember that as a young executive many years ago, part of my job involved attending dinners sponsored by different business groups. Each dinner was always preceded by a social hour. I felt very uncomfortable in these settings. After the first one or two dinners, I started coming late to miss the social hour. My boss thought this was not a good practice because I was missing valuable time associating with business leaders. Still, I felt awkward visiting in groups where I was the only one without a drink in my hand. I kept wondering what to do with my hands. You can always put one hand in your pocket, but you look a little foolish with both of them there. I tried holding a glass of 7-Up, but it had the appearance of an alcoholic beverage.

Finally I went over to the bartender and asked him if he had any drink that was distinctively different in appearance from an alcoholic beverage. He went into the kitchen and came back with a half gallon of milk and poured me a glass. Pouring a glass of milk at a cocktail hour was a unique event. It seemed to attract the attention of everyone, and I became the target of a lot of jesting. It embarrassed me at first, until I discovered that I was meeting more business leaders than I had at any previous gathering. I found that I did not have to violate Church standards to become a viable, contributing member of my chosen profession. It was more the case that success came because I did adhere to my values.

It soon became a practice at the social hours in that community to always have a carton of milk on the bar. I was amazed, as time passed, by how many of my associates were joining me for a glass of milk during the hour that we spent together. I found, just as Daniel did, that being different in the world brought some interesting reactions, but obedience to the Lord’s law is always associated with His blessings.