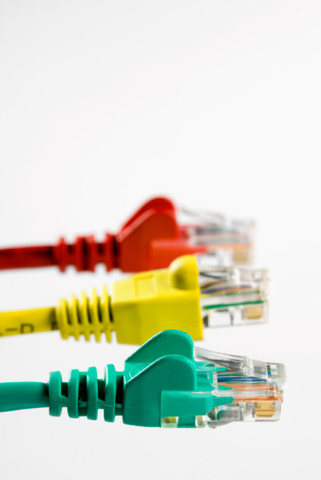 In the sealed portion of the Book of Mormon, Nephi delivers a powerful sermon on the relative merits of television, text messaging and our increasingly interconnected world.

OK, probably not. But he did see our day. Pretty much all the Book of Mormon abridgers got a look at us. I wonder if they saw us cultivating virtual crops on Farmville, checking our e-mail during dinner or texting while driving.

By ancient standards, we live in an exceedingly sophisticated world. In dramatic contrast, the Lehites spent some of their time on the Arabian Peninsula without fire — about as low tech an existence as I can imagine. Yet as soon as they got to Bountiful and Nephi received the command to build a ship, he was not only back in the fire-building business but in the iron-smelting and tool-building business as well, not to mention the ship-building business and the trans-oceanic sailing business.