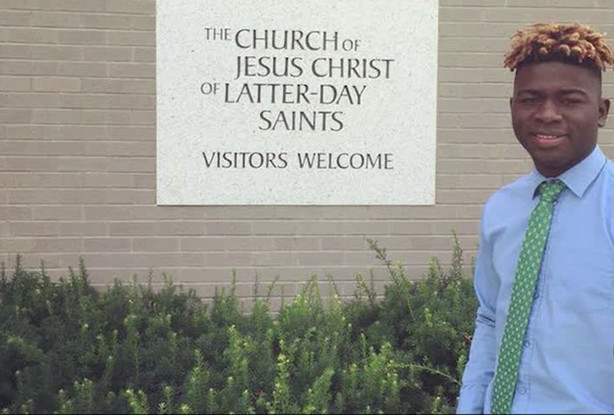 Teen Refugee Plans on Going to College Thanks to LDS Mentor

After coming to the United States as a refugee, Kombi Nzoumba converted to the LDS Church. Through the Church, he found friends who would change his life.

With the ongoing worldwide refugee crisis, Latter-day Saints have been encouraged in recent months to help support refugees who have been resettled in their own communities.

Stewart Forbes took the advice to heart and started mentoring a young man from Africa.

Kombi Nzoumba came to the United States in 2009. But for Nzoumba, leaving the small country of Gabon on Africa’s west coast was a very difficult transition as a young boy.

“All the things that were here, I had never seen it before. Coming here was really hard,” Nzoumba said.

Mormon Life RefugeeRefugee,Mormon Life
Comments and feedback can be sent to feedback@ldsliving.com