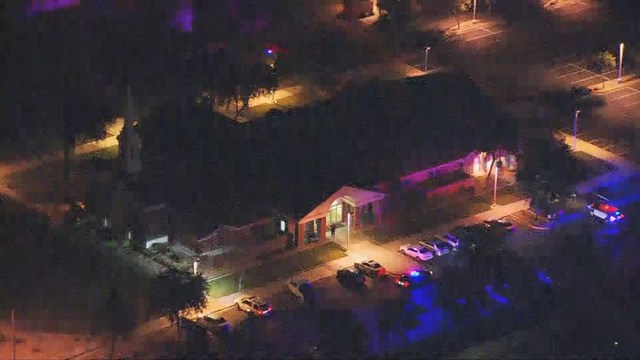 A 19-year-old man was shot in the stomach at an LDS church parking lot in Gilbert, Arizona, according to Gilbert police.

Three men arrived at the parking lot late on Monday, April 19 to exchange some type of goods with two other men, which may be drug related, according to CBS 5 News.

During the transaction, there was some commotion resulting in one of the men getting shot in the stomach.

Three of the suspects fled before firefighters arrived at 9:30 p.m. The injured teenager was taken to the hospital to receive treatment while police are working on releasing a descriptions of the suspects.