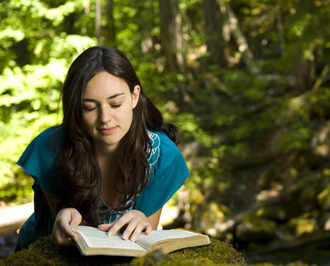 Usually when social scientists want to study the religiousness of teens, they pick a few variables, make a hypothesis and break out the bubble sheets. But this time, BYU professor of family life David Dollahite wanted to let the adolescents speak for themselves.

So, instead of asking, "How often do you pray?" "How often do you go to church?" and "How religious do you consider yourself?" he gave 80 teens from northern California and the New England area a chance to share their feelings through open-ended questions.

"What I was impressed about was how articulate many of these kids were in describing what it was about their faith that made a difference for them," said Dollahite, who spent several months interviewing the 10- to 20-year-olds and their parents. "They understood that they were asked to do some things that other kids weren't doing, in terms of religious activity, attending their services and in many cases refraining from certain kinds of substances. They were very strong in their willingness to be different."