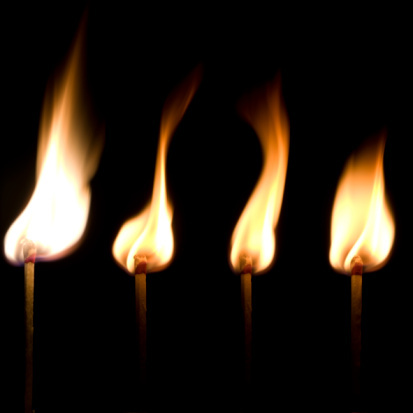 An LDS church was damaged in Pleasant Grove Friday after teens broke in and started multiple fires.

Pleasant Grove deputy fire chief Dave Thomas said three boys and one girl between 13 and 14 years old got into the church at 1300 W. 56 South by climbing in through a window between 4 and 5 p.m. He said the teens went through the church throwing items, overturning tables and vandalizing the building.

"During their time inside, they moved into the chapel area, where it looks like they set some scriptures on fire on the pulpit," he said.

The teens also started some hymn books on fire in the church's gym and broke into the stake president's office and went through the room. Thomas said it is unclear whether anything was taken from the room. In several rooms, tables were broken and items were overturned, and in one classroom the teens wrote anti-Mormon statements on a chalkboard.
Read the rest of this story at heraldextra.com