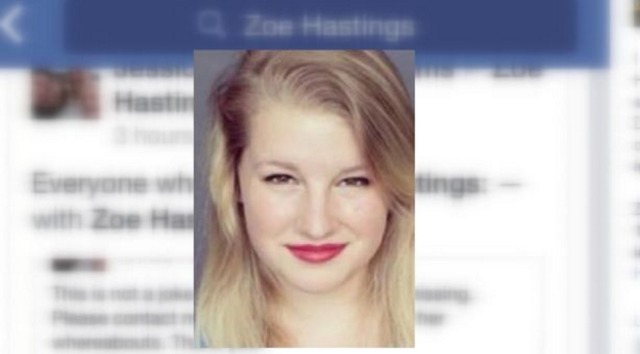 MR says: An LDS girl from Dallas, Texas, Zoe Hastings, went missing Sunday, October 11, while on her way to a 5 p.m. meeting at her local ward building. Read the most recent updates in the case.

Disclaimer: The following story includes some references to violence that might be unsettling for some readers.

U.S. marshals arrested a man Saturday accused of murdering an 18-year-old girl who was on her way to an LDS Church class Oct. 11, officials reported.

Antonio Lamar Cochran, 34, is accused of kidnapping Zoe Hastings when she left home for a class at her local Church of Jesus Christ of Latter-day Saints ward building. Her body was found in her family's minivan in a creek the next morning, according to The Dallas Morning News.

Cochran had recently relocated to the Dallas area from Texarkana, Texas, and was arrested in a Northeast Dallas apartment. He is in the Dallas County Jail on suspicion of capital murder with a bail of $2.5 million.