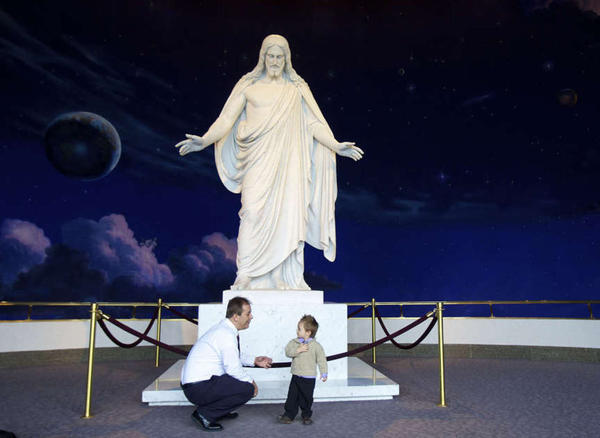 The 7 Levels of Belief in Christ

Roughly one-third of the world’s population is Christian. But what does that mean?

We believe there are at least seven levels of belief in Christ. And as we've written previously, they can be roughly summarized as follows:

Level 1: I believe he was a historical figure, but most of what is said about him is fiction or legend rather than history.

Level 2: I believe he was a remarkable and powerful teacher.

Level 3: I believe he was a charismatic leader who developed the most beautiful philosophy of life ever devised.

Level 4: I believe he was more than a man, more than a great teacher. He was the Son of God.