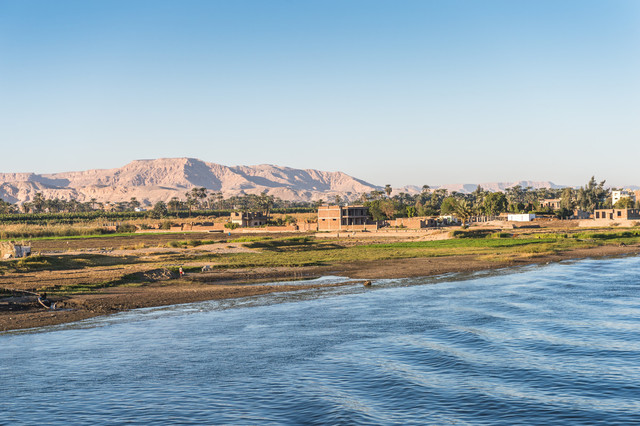 Containing Israelite psalms and a form of Hebrew written in an Egyptian script, Papyrus Amherst 63 has many similarities with Book of Mormon writings and gospel teachings.

During the fifth century before Christ, Jewish military colonies served at various locations in Persian-occupied Egypt as mercenary garrisons. The most famous of them was located on Elephantine Island, directly opposite the ancient city of Syene (modern Aswan), where it guarded Egypt’s southern border. (The name “Elephantine” reflects the importance of Egypt’s ancient ivory trade with inner Africa.)

Most scholars believe that the colony at Elephantine was originally founded around 600 B.C. by Jews fleeing the military expansion of the Babylonian Empire — just as their contemporary, the Book of Mormon’s Lehi, did.

Surprisingly, the Aramaic-speaking Jews of Elephantine eventually built their own temple outside of Jerusalem, just as the Nephites had. It was dedicated to “Yahu” or “Yaho,” a variant form of the name “Yahweh” (“Jehovah”). (See “The Lady Sariah of Elephantine” published Oct. 26, 2017, on deseretnews.com.) But two other Aramaic-speaking communities also lived in the area, religiously foreign but fairly close culturally: A group from Syria had a temple for Bethel and the “Queen of Heaven” in Syene and, nearby, a group of Babylonians had built temples for Nabu and Banit.