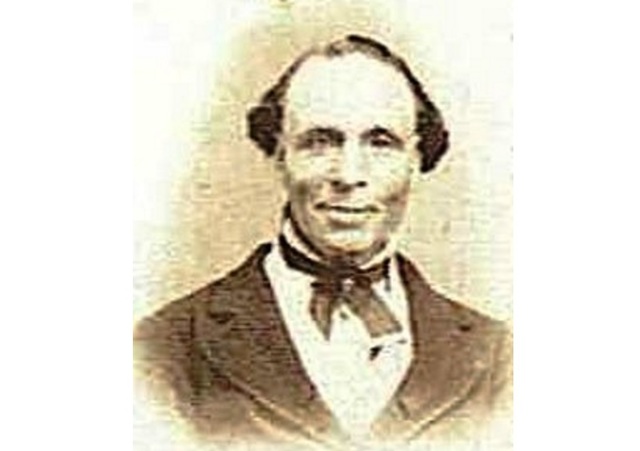 Who are some of the black heroes from our Church's history? Here are just a few that helped shape the early days of the Church.

Margaret Blair Young and Darius Gray met in July 1998 and soon thereafter formed a partnership researching and chronicling the lives of heroic African American Latter-day Saints in early Church history. In the process, they have been blessed with miracles—what they have come to call “manna”—in the form of documents and snippets of information that have helped them tell the stories of these men and women.

Sister Young and Brother Gray shared the stories of three individuals in a presentation they gave February 18, the first installment in the newly revitalized Evenings at the Museum Lecture Series. The lecture series is sponsored by the Church History Department at the newly renovated Church History Museum in Salt Lake City. This first lecture was in observance of February being Black History Month. . . .

One who was ordained in the early days was Elijah Abel, who participated in temple ceremonies in Kirtland, Ohio, and was baptized for deceased relatives in Nauvoo, Illinois.

The two lecturers displayed an obituary that was published in the Deseret News on December 26, 1884, which made prominent note of the fact that Brother Abel was ordained an elder “as appears by certificate,” was subsequently ordained a seventy, and labored as a missionary in Canada and the United States, returning home two weeks prior to his death.