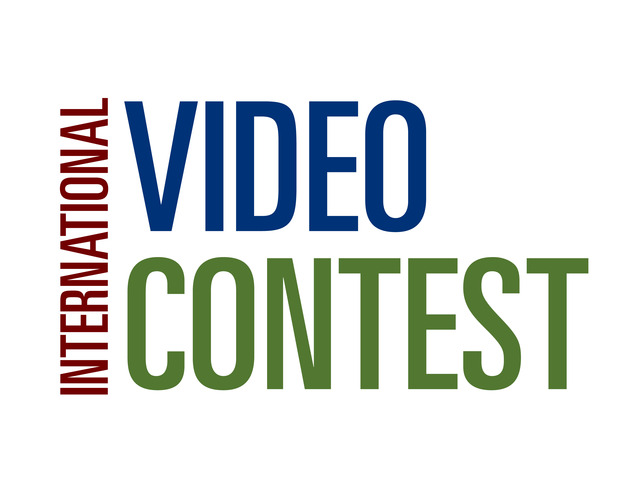 Mormon Messages provide a sense of inspiration, hope and perspective to the lives of the members of the Church and to the lives of those within their communities as well. As Mormon Messages are played on screens within Temple visitor’s centers, online and televisions, the Church is able to spread the message of the gospel of Jesus Christ. The Church invites its members to help promote the gospel message by participating in the International Video Contest to create their own Mormon Message.

The purpose of the International video contest is to “give more members of The Church of Jesus Christ of Latter-day Saints an opportunity to strengthen their testimonies as they share their talents with worldwide members and to ‘join the conversation’ in sharing the gospel with the world,” as stated on lds.org. “This contest will also help gather videos and material that could be used in future Mormon Messages and other Church video projects.” The first presidency commissioned the Church’s Audiovisual Department to create the contest not only to spread the Mormon message to non-members, but also to help members to be involved and gain a greater testimony.

“I think that the ability to use your talents and skills to contribute to the Church is a great way to strengthen your testimony,” says Marianne Jennings, web media associate producer of the Church Audiovisual Department. “[Also,] we’re hoping that members will get their non-member friends involved or just let them know about what they’re doing, to be an example, and have that excitement and share it with others.”

The church extends the contest internationally to show that the message of the Church remains the same across continents and borders.

“We are hoping to see things from around the world, from different cultures,” said Scott Olson, the member engagement project manager for the Church’s audiovisual department. ”It will provide us a look at how people are involved with the Church as members in their own countries. . . . It’s their expression of the Mormon Message.”

In offering the members a chance to give a personal expression of the Mormon Message, the Church allows members to express the Mormon Message to their communities in creative and relatable ways. Members are encouraged to create Mormon Messages that “convey our beliefs, our practices, the feeling of the church and the message the church is trying to get out,” says Olson.

The video contest acts as an innovative way to reach out to the community and to increase member missionary efforts through the use of technology and media resources. The Church has used lds.org, the Sept. 25 edition of the Church News, Twitter, Facebook and other social media websites to promote the contest to members.

“More people around the world now have more ways of finding out about the gospel,” said Marianne Jennings, web media associate producer of the Church audiovisual department. “The Church is increasingly using social media and new technology to reach this worldwide audience. The International Video Contest will provide more content for the Church to share.”

The creators of the contest are hoping that the increase in media content provided by the members will help nonmembers to gain greater knowledge of the Church and of the members’ involvement in helping with missionary efforts. Ashton Smith, web media associate producer of the Church Audiovisual Department believes that once the videos go on lds.org “nonmembers will have the chance to go on lds.org and see that these are not just things put on by the Church, but by the members themselves. And this knowledge will help to strengthen their interest in the Church.”

Smith advised, “We are looking for videos to be balanced as well—not overly funny or serious, but something that has meaning to it so that people can actually get something out of it.” The videos can express any subject about Latter-day Saint life, history, beliefs, values, scripture, etc. Some possible video themes are gospel principles, my life as a Mormon, kids’ views of the gospel and Mormon music videos and ads. Members are encouraged to view current Mormon Messages for ideas.

The video submissions will be showcased on the Church’s YouTube Mormon Channel during a visitor voting round during late March and early April. Seventy-five finalists will be chosen out of five categories of film entrants. The hope is that the winning videos will become actual Mormon Messages to be used directly and intermediately when the contest ends. The Church will be accepting video submissions from Oct. 18, 2010 to Jan. 31, 2011.

To find out more about the contest rules and guidelines visit http://videocontest.lds.org.