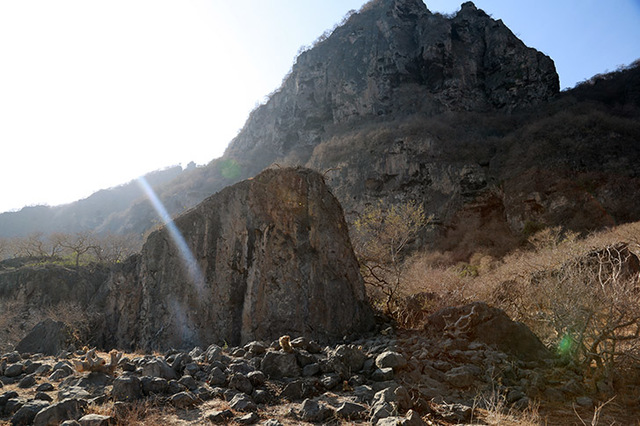 LDS archaeologists are now at work digging at the site that is most likely to be the land of Bountiful from the Book of Mormon. Find out their most recent updates and exciting findings. To learn more about their project, click here.

On our trips to Khor Kharfot, the best candidate for Bountiful, we used to wonder, did Nephi and his family leave anything behind here, and, of course, the immediate answer was, ‘no.’ How could it, in any way, be likely? They perhaps lived here only three or four years while they built a ship. . . . The Lehites were one small family of somewhere between 30 to 40 people, who came, lived here alone and went.

► You'll also like: LDS Archaeologists Begin Digging and Diving at What Could Be Nephi's Bountiful

They already had an enormous building project in making a ship that could sail half way around the world. They wouldn’t have built and left something else, right? 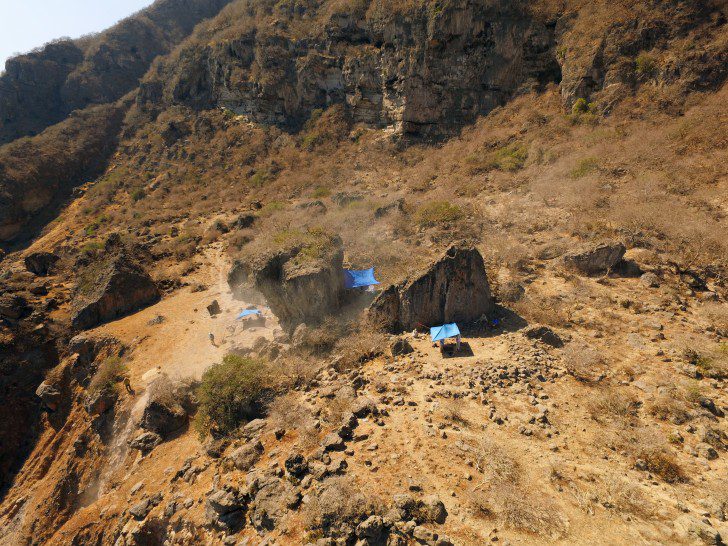 Yet, in that estimation there was something critical we forgot. Worship for Nephi and his family often centered on sacred structures like the temple in Jerusalem. As soon as the family arrive at the Valley of Lemuel, Lehi “built an altar of stones, and made an offering unto the Lord, and gave thanks unto the Lord” (1 Nephi 2:7).