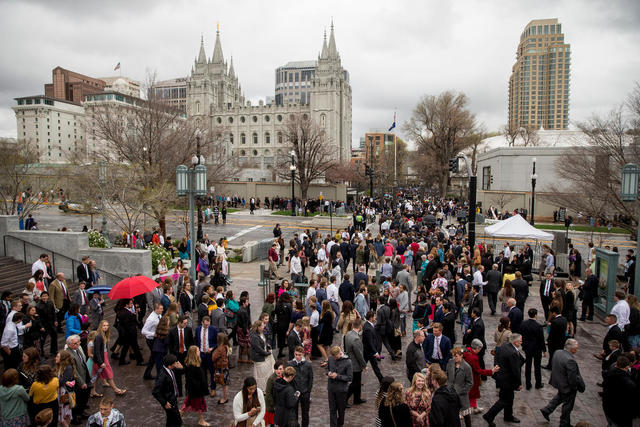 The FBI Has Been Tracking Crimes Against Latter-day Saints for 3 Years. Here's Why.

"Across the board, hate crimes against religious minorities are rising," said Brian Levin, director of the Center for the Study of Hate and Extremism at California State University, San Bernardino.

Anti-Semitism and Islamophobia are on the rise, but so are crimes against members of The Church of Jesus Christ of Latter-day Saints, according to hate crime statistics from the FBI released in December.

These hate crimes against Latter-day Saints make up only a small fraction of offenses, however.