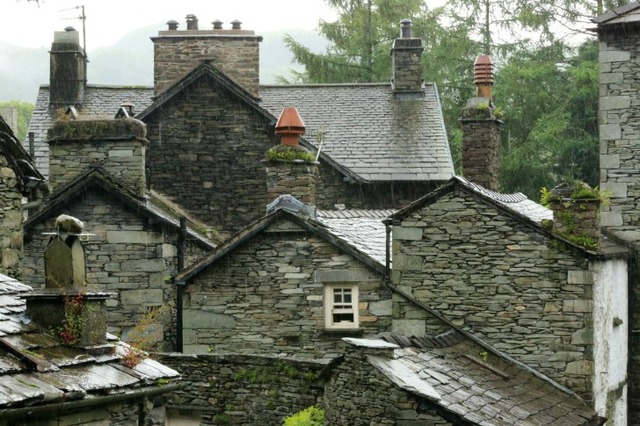 I'm sure you've probably heard the name Wordsworth before, especially if you listen to general conference. But did you know he had a lot to say about Mormons?

If there is one poet Latter-day Saints love and quote more than anyone else, it is William Wordsworth. His words in “Ode: Intimations of Immortality” have been quoted in general conference, used in the Church’s visitor centers, show up in Man’s Search for Happiness, and often used by missionaries.

You know these familiar lines:

Our birth is but a sleep and a forgetting:

The Soul that rises with us, our life’s Star.

Hath had elsewhere its setting,

And cometh from afar:

Not in entire forgetfulness,

And not in utter nakedness,

But trailing clouds of glory do we come

From God, who is our home.

We love them, of course, because no one has said with more beauty and power the idea that we have lived before and that we are so much more than we seem. In the old Out of the Best Books volumes that used to be a part of the Relief Society course of study, the editors wrote that this poem is “the fullest and most beautiful expression in all literature harmonious with…Latter-day Saint doctrine.”

But there’s more to the story, according to a paper written by Gordon Thomas called “’Companions and Forerunners’; Mormonism and English Romantic Poets.” It seems that Wordsworth had contact with the Latter-day Saints in a most unfortunate way.

Mormon Life PoetryPoetry,Mormon Life
Comments and feedback can be sent to feedback@ldsliving.com