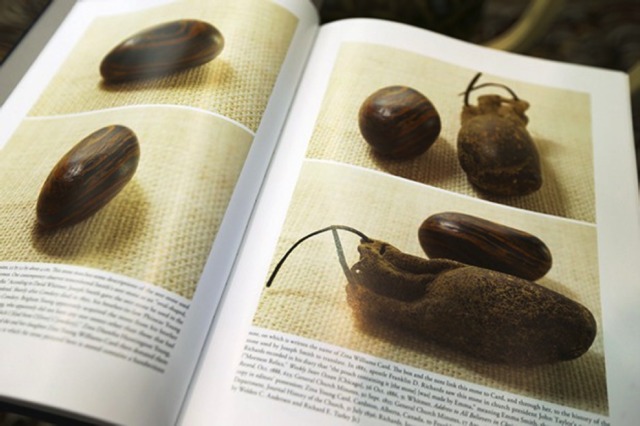 A geologist weighs in on what kind of rock Joseph Smith's seer stone is and how it may have been formed. The possibilities are cooler than you'd think.

As soon as I saw the pictures, I wanted to know what kind of stone it was. I didn’t know if I would find any answers, but I decided to make a little effort to do so.

So I called around.

The first rock shop I could get to answer the phone was one in southern Utah. I asked if they had a tenured geologist there that could identify a stone for me. “I haven’t worked here that long,” the guy who answered the phone said, “but I’m a geologist and I can probably help you.”

“Sounds good,” I said. “I’m not sure if you guys have seen anything about this ‘seer stone’ picture that the LDS Church just released, but I was wondering if from the picture you could tell me what kind of stone it is, or anything about it.”

“OH YEAH!” he said. “In fact, we’ve been waiting for someone to call, because it’s actually pretty cool. You’re the first one.” Suffice it to say, he had my attention.