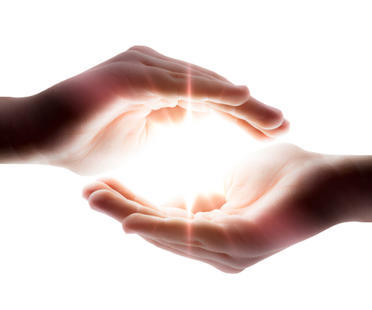 The Frightening Miracle from Bolivia that Changed My Life

MR says: We've all heard stories of missionary miracles, and sometimes we might wonder how enhanced these stories might be. But here's a miracle shared by someone who didn't believe in miracles to begin with, someone who was frightened and awed at the experience.

In 1968, when I arrived in Bolivia, some tall tales were going around. The mission field is a microscope where missionaries not only magnify their callings, but magnify the yarns they spin. And in 1968, some real “stretchers” were circulating about a straw-haired elder from California.

People claimed he had the spiritual gift for healing.

People claimed he once restored a little girl’s hearing.

People claimed if he touched the Dead Sea, it would spring to life again.

I took the stories with a full shaker of salt. I figured they’d been “magnified” several times. And, being a bit of a skeptic, I also wondered how many miraculous healings were actually psychosomatic — mind over malady.

A few months later, I got the chance to find out.