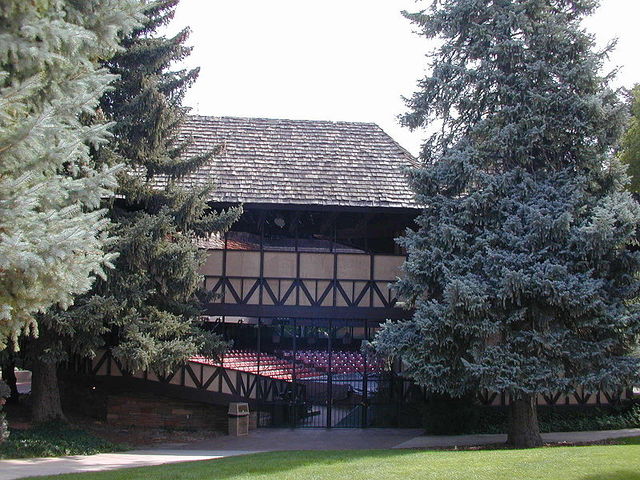 The Greatest Treasures Are Sometimes Closest to Home

The story is told of a man who searched the world for a valuable treasure only to find it under his own feet upon his return home. This truth is valid in so many areas of life. My wife and I have visited many different countries and have many favorites, but there is only one place we have traveled to every summer for the last eighteen years. It is the first event we schedule before committing to any other tour and the place where we have celebrated our anniversary consistently over that span of time. And it is only a short few hours' drive from Salt Lake.

Surrounded by some of the most spectacular red rock scenery in the world Cedar City hosts one of the top three Shakespearean festivals in North America. Winner of a Tony for best theater this tiny community draws thousands from all over the west to attend live drama on a level that matches New York, London, and Stratford. I have seen better Shakespeare performed in Cedar City than in England. I know this is a subjective evaluation, but I stand to it. I am rarely disappointed by the professional actors and directors that gather each July and August in our own backyard.

I know for many the very name "Shakespeare" may bring back memories of high school English classes and long tutorials on Julius Caesar or Hamlet, but Shakespeare was originally meant to be seen not read and the experience of seeing a comedy or tragedy under the stars on the outdoor stage which replicates Shakespeare's Globe Theatre in London will make even the most timid viewer an enthusiastic fan. Most who attend the Festival return each summer as regular as the swallows of Capistrano.

S. Michael Wilcox is an educator traveling with Fun for Less Tours.