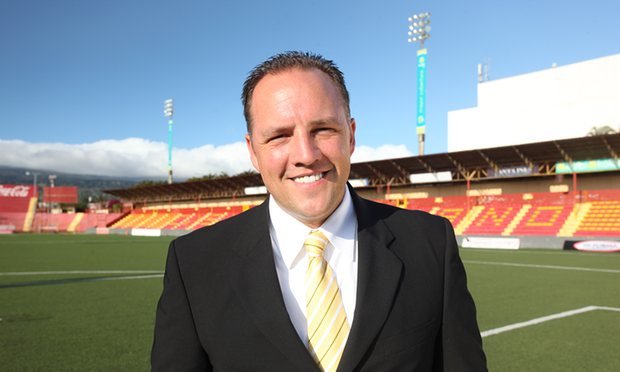 The Guardian: The Mormon Who Helped Save a Costa Rican Soccer Giant

How did one Mormon go from not even liking soccer to owning and saving one of Costa Rica's most beloved soccer teams? And what does that have to do with his faith?

In the beginning, recalls David Patey, soccer was like sushi. In order to be able to suffer the offending morsels, he would have to pinch his nose before allowing himself to swallow.

But then we all know the malleability of the human palate. Expose it long and often enough, et voilà.

Which is just as well. Because Patey had just placed himself center stage in an ownership group which had taken over a high-profile soccer club. Stranger still: he became the gringo frontman of a beloved team in a ferocious soccer hotbed. Costa Rica.

Lead image from The Guardian.