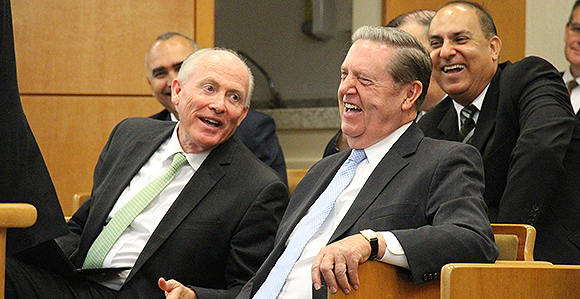 Recently, Brad Wilcox wrote a post on Time Out for Women about what prophets and apostles have said about having a sense of humor. In addition, he shared this hilarious story:

Not only have prophets and apostles taught about humor, but many of them are great examples of using humor effectively despite the many challenges they face. My family witnessed a great example of the power of humor from Elder Jeffrey R. Holland. When we were called to Chile to preside over a mission there, my two youngest children were still in sixth and seventh grades. It was a big adjustment for them and they had a hard transition. Elder Holland, who was overseeing the work in that part of the world at the time, went out of his way to make sure my children felt supported and appreciated.

One day, Whitney came home from school and said, “Dad! Elder Holland is in my math book!” She opened up the book and showed me this word problem: 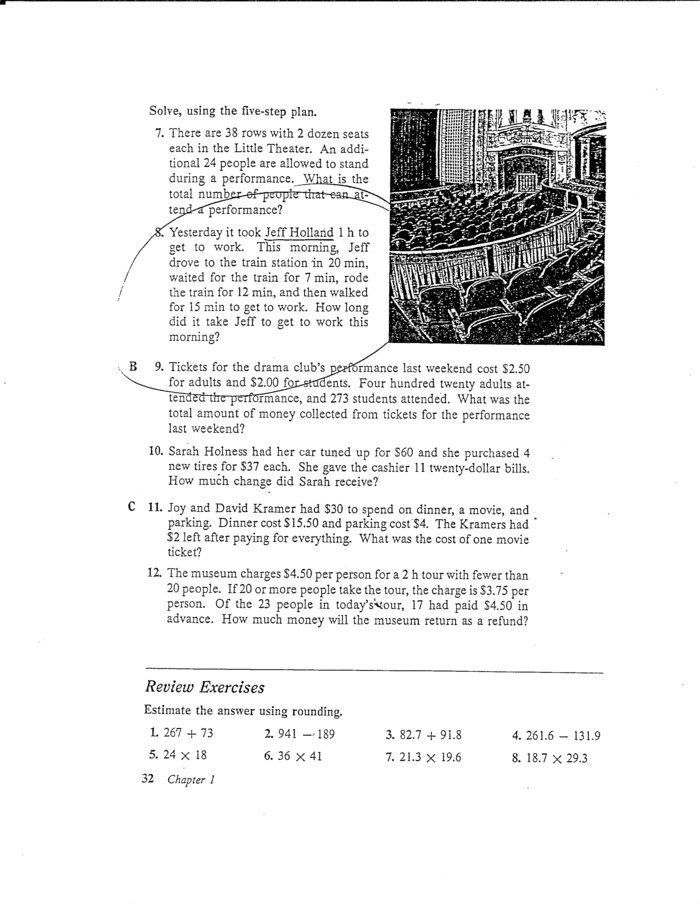 Well, I thought it was hilarious. So I made a copy of the page, circled the problem, and sent it off to Elder Holland with a note: “Dear Elder Holland, can you please help Whitney with her homework?”

A few days later, this response came in the mail for Whitney from Elder Holland: