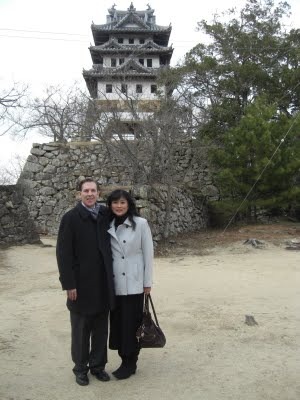 Shortly after hearing this news, I found a map and began to ponder the implications of this change. As I looked at the map, the island of Awaji continued to come to mind. Awaji lies between Honshu and Shikoku, two of the four main islands of Japan. Awaji sits in the Inland Sea and connects Shikoku and Honshu with two wonderful bridges located on opposite sides of the island. Near the center of Awaji, lies the town of Sumoto which is home to the Sumoto Branch of the Kobe Stake.
Read the rest of this story at presidentmcintyre.com