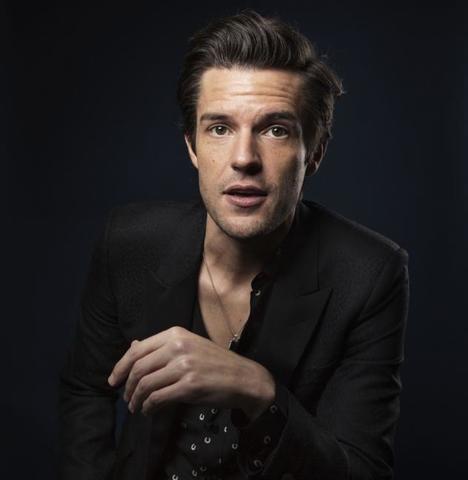 During the interview, Flowers shared some interesting insights into his LDS faith, as well as how he balances his career in the rock industry with his religion and family.

When asked how his faith exists in relation to his music, Flowers responded, "I don’t think my LDS faith can exist in a separate box. Not if I’m following it faithfully, anyway. In the early days of the band, there was a real internal struggle and a lot of identity-searching. I wanted to be authentic; and being a good Mormon boy had never been affiliated with rock ‘n’ roll on that large of a scale before. It took some trial and error, but I’m starting to inhabit a place that feels like mine."

About his family, which includes three boys who are 10, 8, and 6, Flowers shared, "It is hard to have a successful family and a successful music career at the same time. But I’m one of the extremely lucky ones. The success of the band has allowed me to bring the family out as much as we can. Or for me to be able to fly to them."

Flowers is often vocal about his LDS faith and was featured in an "I'm a Mormon" video for the Church. In 2012, Flowers defended Mormonism after famous atheist Richard Dawkins attacked his faith on a Norwegian TV show. Last summer, Flowers told Rolling Stone some of the misconceptions Mormons face. "Mormonism is still pretty misunderstood," Flowers said. "There's this kind of weird mystery around it. With Christianity, you have 2,000 years of separation from when the events took place and these supposed miracles. We don't have that much separation from Joseph Smith in the 1800s and the other events that we believe took place, so it's a lot easier to home in on it. People that knew Moses didn't keep journals, but we actually have that information."