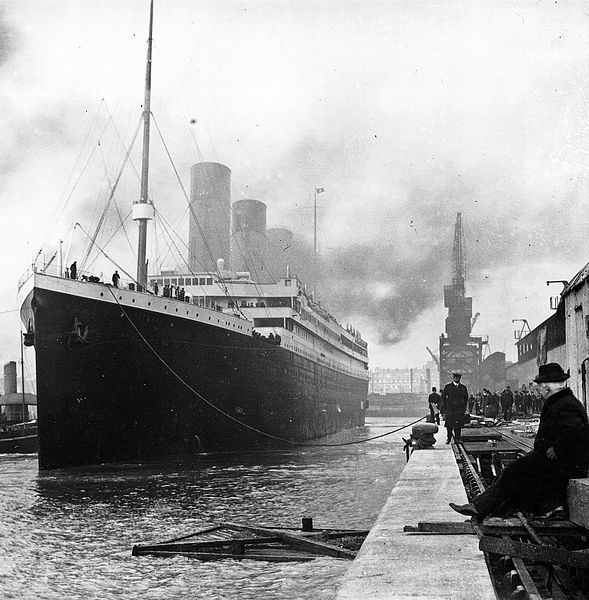 London’s Latter-day Saints were as shocked as the rest of the world by news of the Titanic’s sinking on 15 April 1912, and rushed to do what they could to contribute to relief efforts for the survivors, and the families of those who had not survived. Within days of the disaster, members of the several branches in London were planning a benefit concert, to be held at “Deseret,” the Latter-day Saint hall in South Tottenham. (“Deseret,” pictured below, was a former concert hall, gaudy and so over-sized that parts of it were rented as warehouse space to local businesses, purchased a few years earlier to give the Saints a hoped-for impressive presence in the capital.)