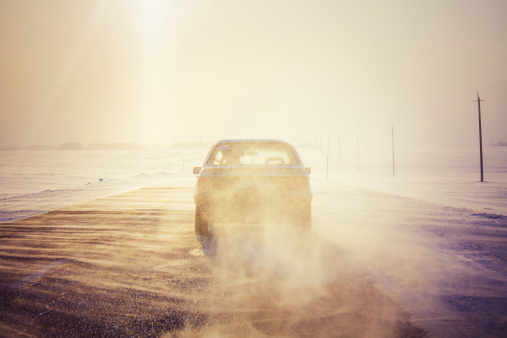 It was the day before Thanksgiving – my first one away from home.  As a freshman at BYU, it was not feasible to go home to Ohio for a four-day weekend.  My first sweetheart and I were driving from Provo to Rexburg where our two sisters and several other ward friends were attending Ricks College.

Ed and I had dated for almost a year.  I had left for college at the end of August.  Ed had driven out to attend half a semester at BYU before his mission, starting in October.  After that brief but significant separation, we were adjusting to being together again, living only a block apart.  The strain of freshman homesickness had taken its toll, and I was having a difficult time bonding with my five roommates and having to cook, clean, do laundry and shop for the first time in my life.  Ed was trying to prepare for his mission as well as go to school.  Things became strained between us.

Finally, on the same night in mid-November, we had each decided it was time to break up.  I was ready to tell him it was time to move on, but was wholly unprepared to hear that he was also feeling the same way.  That was a rough night for me.

Rougher still, we had planned well in advance of this, that we would drive up to Rexburg for the holiday together with our friends and family from home.  It is approximately a five-hour drive from Provo to Rexburg.

The chill inside the car was about as frosty as the weather outside.  This was a dreadful start to the holiday weekend.  Finally, about an hour shy of Rexburg, I decided to try to start a conversation.  I said, “Well, it is Thanksgiving.  What are you thankful for?”

Big mistake.  Ed was in no mood for pleasantries.  “I’m thankful we haven’t slid off the road and crashed and aren’t mangled and bloody on the side of the road.”

This was not going well.  “OK…” I floundered for some way to recover, “well…I’m thankful…that a year and a half ago I found the restored gospel and was baptized.”

Ed, chagrined, was able to relent and admit, “I’m thankful for my family.”

“I’m thankful for my parents paying for me to attend BYU, even though they aren’t LDS,” I replied.

“I’m thankful that I can go on a mission. I never expected to,” he softly answered.

For the remainder of the hour left on our journey, we went back and forth that way, with ever more tender reminiscences of our blessings.  When we arrived in the parking lot of our sisters’ apartment complex, we did not want the amazing spirit we were feeling to end.

Something magical had happened.  By expressing gratitude, our frigid hearts had been completely melted.  We saw each other and our situations in a wholly new light.  Our celebration was extra sweet that Thanksgiving.

Ever since, I have tried to take some time to consider my blessings at Thanksgiving – to soften that old heart again and rejoice in the knowledge that I am remarkably fortunate and very dearly loved by Father in Heaven and many family and friends.