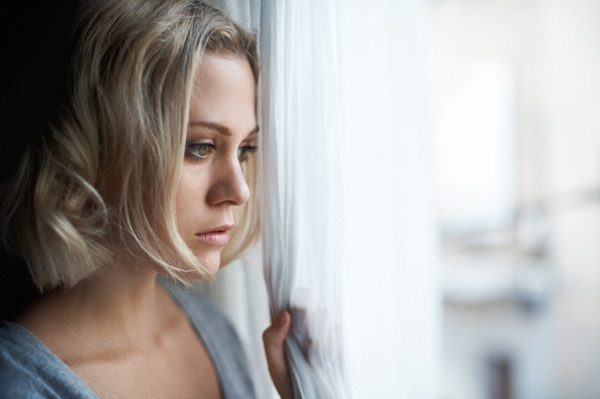 The Miracle That Happens When God Makes You Wait

Jesus could have come and healed Lazarus when he was still alive.

Instead, He waited to raise him from the dead when he was already in his grave.

God could have made David become king the day after he was anointed.

Instead, He waited 15 years to rise to the throne, many of those years spent fearing for his life, hiding out and running away from his own father-in-law.

God could have spoken to Moses in the desert about sending him to help free His people from slavery 40 days after he ran away from Egypt.

Instead, He made him wait for 40 long years.

God could have gotten Joseph out of prison one year after he was sentenced there.

Instead, he was stuck in that dungeon for 10 years before he was finally set free.

God could have given Abraham the son He promised him when he was still a young man.

Instead, He waited until he was 100 years old and because of physical reasons would have a more difficult time conceiving at that age.

God could have answered prayers and met the needs of these men of God much quicker, but He didn’t.

He made them wait instead.

And He often makes us do the same.

Read the rest of this story at theprayingwoman.com